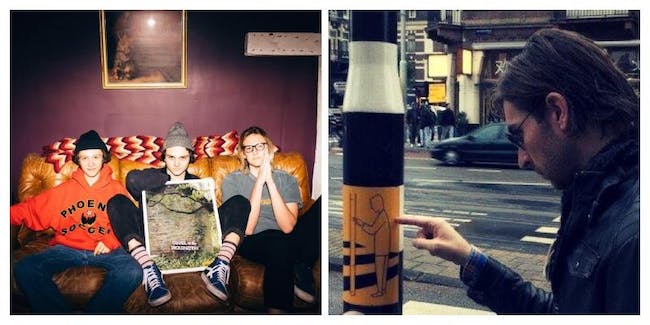 iCal
Google
Why Not, Jeremy Ylvisaker at The Warming House 5/30/19 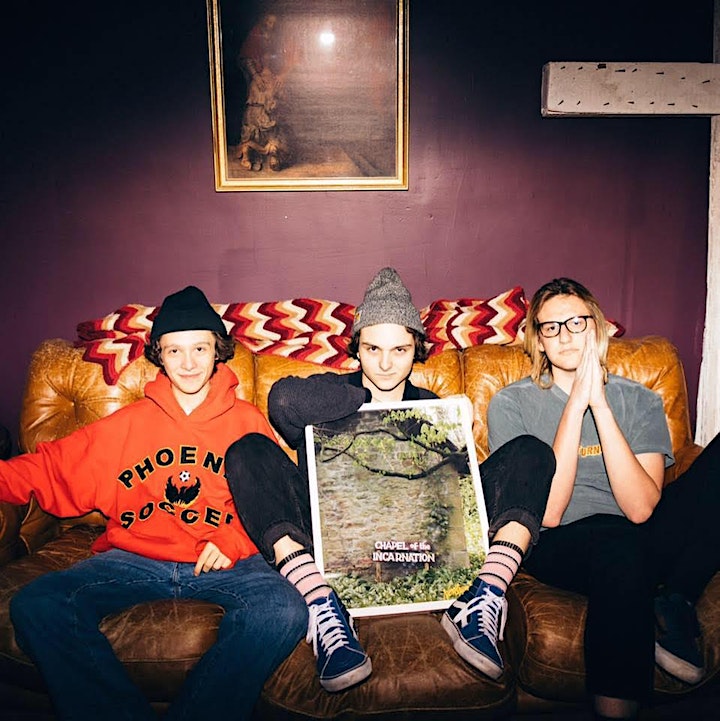 We are Why Not, a punk band from Minneapolis that combines elements of many genres to create something super cool and different! Whether that be energy of punk or refreshing, unique, and interesting riffs of math rock, we are sure to be insanely energetic and insanely fun! 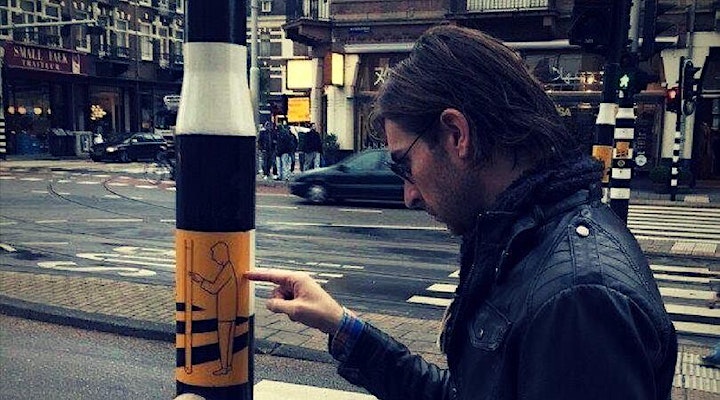 Jeremy Ylvisaker is a multi-instrumentalist, composer, producer, teacher who has worked with John Prine, Jenny Lewis, Bon Iver, Andrew Bird, Sandra Bernhard, Damo Suzuki (Can), members of Prince’s New Power Generation, Mouse on Mars, Swamp Dogg, The Suburbs, film maker Chuck Statler ("The Truth About Devolution"), Merce Cunningham dance company, and many others playing on five continents in venues such as the Sydney Opera House, Carnegie Hall, The Cape Town Jazz Festival, The Ed Sullivan Theater (The Late Show with David Letterman), and other television programs including Austin City Limits and the Colbert Report. He composes and improvises a variety of instrumental music, some of which to accompany dance performances such as Chris Schlicting’s “Stripe Tease", some of which for use in films such as “Reframed: Forgotten Film Remembered” (in the Walker permanent collection), “Pitchfork Unsung: Dan Corrigan", and "Rhythmic" (feat. Andrew Bird). Some just for listening while you do your thing.

Jeremy put out 2 solo records in 2017 (Malibu Hymnal and Dimebag) as well several as a member of the group Alpha Consumer.