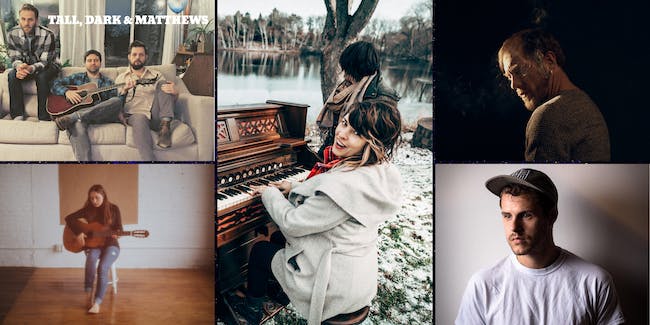 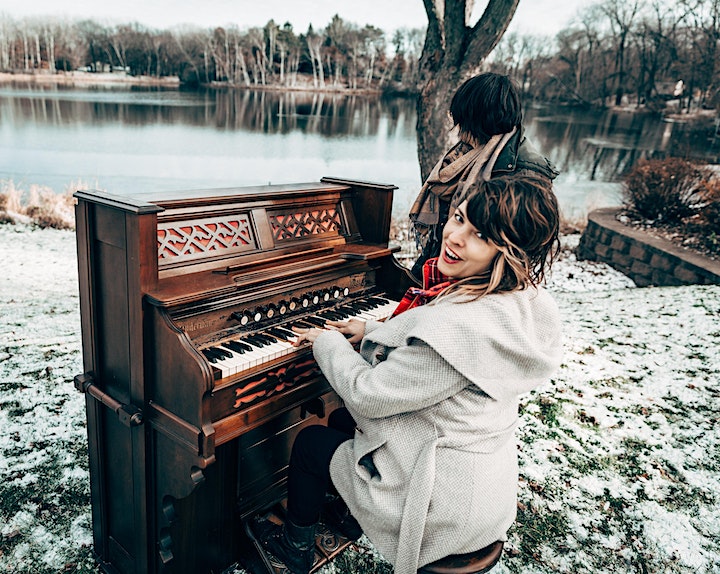 Eustace is enamored with relationship and story, and sings songs that are rich in both. Lilting, piercing, in love with the earth and its inhabitants- Eustace's performance speaks of the quiet, mesmerizing intensity of a midnight campfire. She is convinced that we are all diamonds. 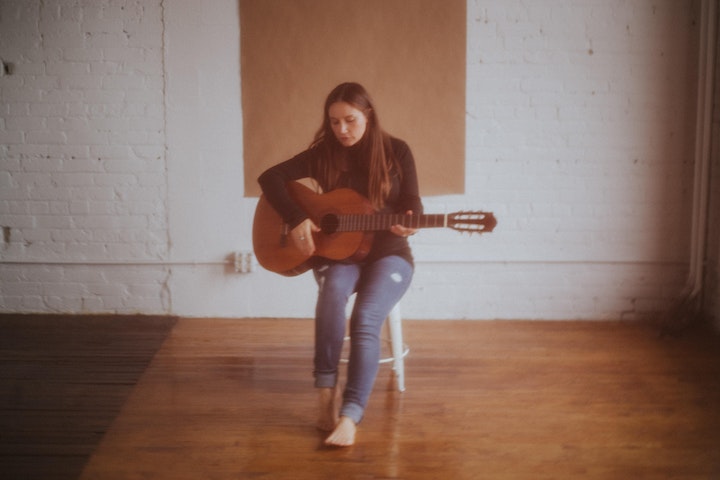 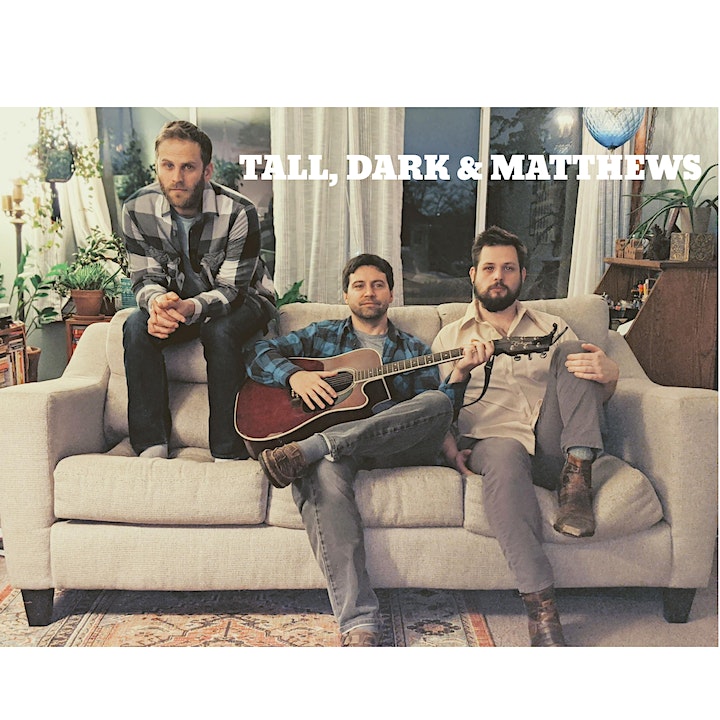 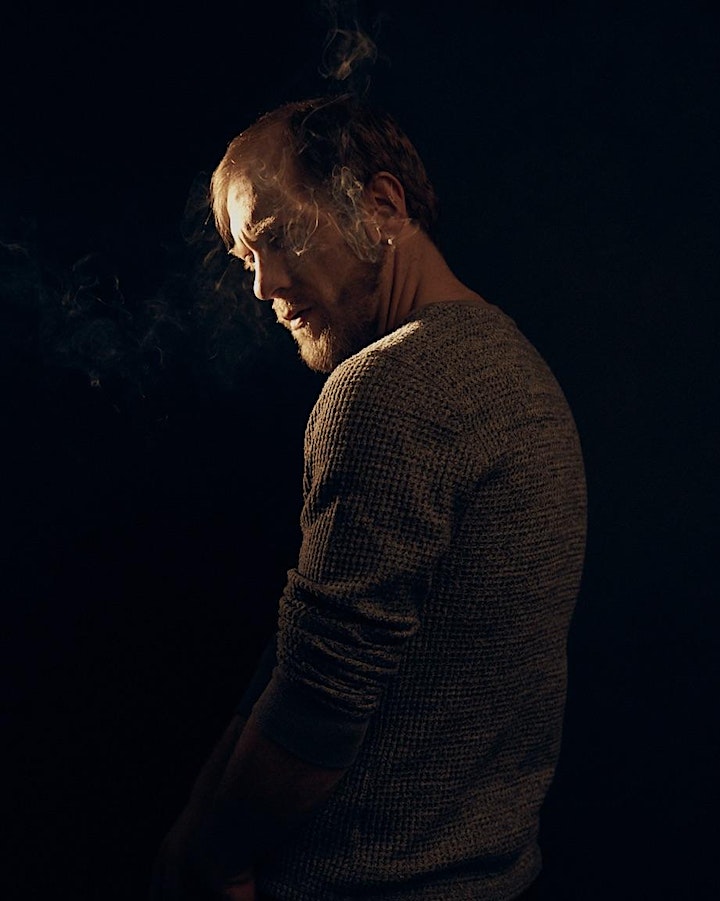 Nathan Dean is a singer songwriter and music producer in the Twin Cities.

His music is a reflection of Light that meets the darkness articulated from past experiences and a personal perspective on reality. The sound is raw and emotional, with an aggressive beauty, that pulls at you like an Ocean's undertow. 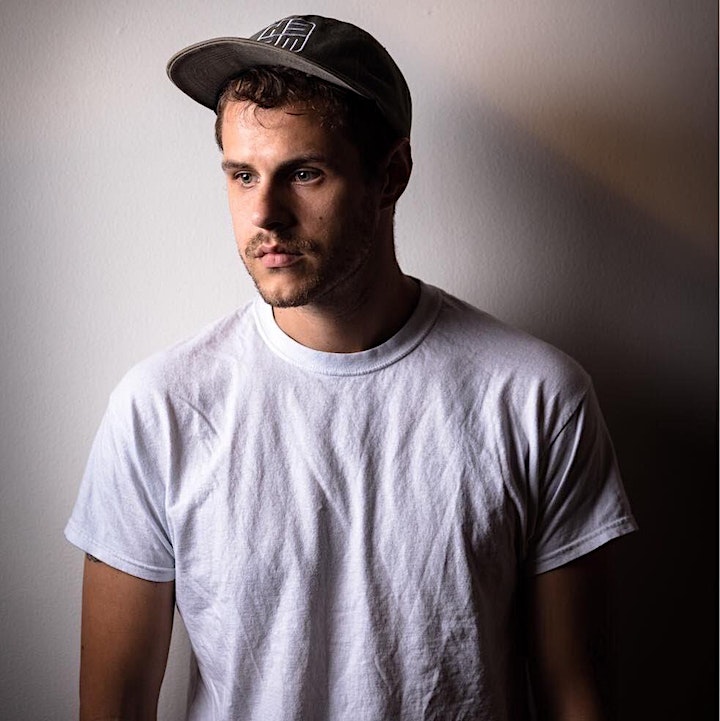 Josiah Lemanski is a Minneapolis based singer/songwriter. Previously the frontman of the band Brothers, Josiah has now begun exploring songwriting out on his own as a solo artist. His songs are observational: dancing the line between painful quips about heartache to chest-heavingly hopeful. Easily compared to Dallas Green, Taylor Goldsmith and Andy Shauf: Josiah’s songs are conversational, thoughtful and earnest without passing over the line into pedantic.

Josiah Lemanski experienced global fame in 2017 when his rewrite of Baby It’s Cold Outside that he and his then-partner, Lydia Liza wrote went viral. Now, he enjoys climbing; his two children — I mean cats — Cambria and Mera; strumming; belly rubs; and long walks on cliff peaks.