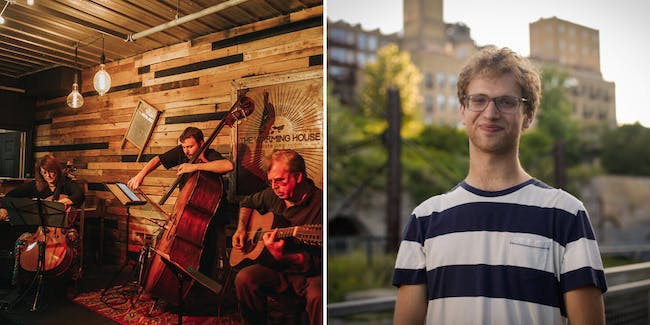 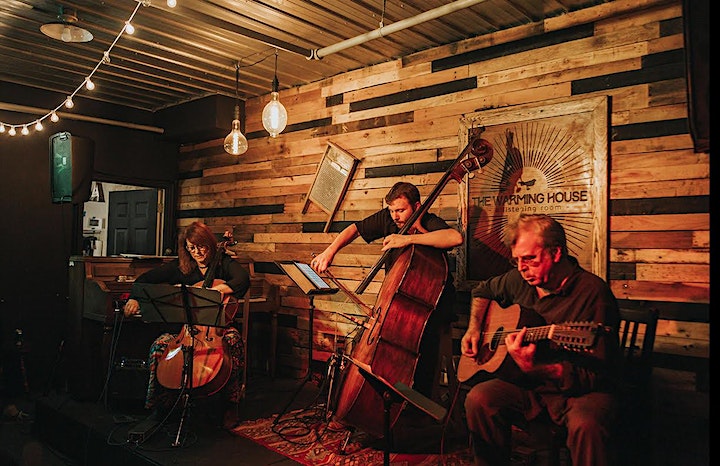 All three are well known to Minnesota audiences for their work with the groups Jelloslave, Mississippi Peace, Fall of the House of Usher, The Orange Mighty Trio, Coloring Time, Chastity Brown, Soul Asylum, Champagne Confetti, and others. All have been regularly commissioned as composers for Theater, Film, and Dance, and Kinney and Cunningham have performed and recorded with a vast list of international artists such as Henry Threadgill, Nirmala Rajasekar, Marianne Faithfull, Natalie Merchant, Joan Osborne, The Lounge Lizards, John Zorn, Richie Havens, Jeff Buckley, Omar Farouk, and The Contortions. 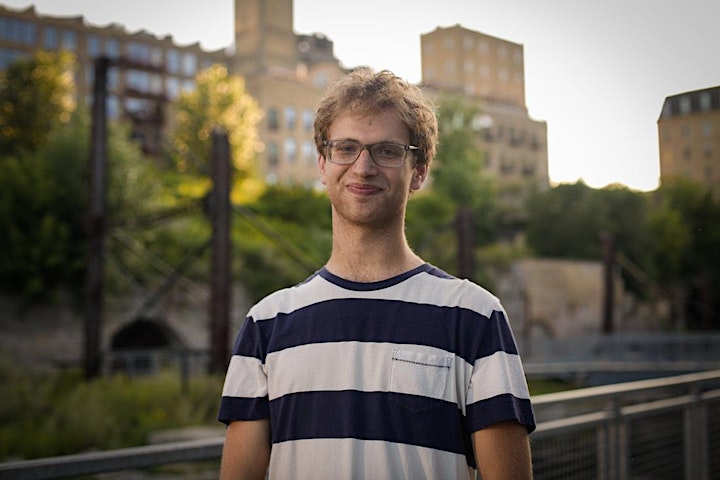 Ilan Blanck is musician currently based in Minneapolis, MN. As a guitarist, he has toured the Midwest and East Coast, been on over a dozen recordings of original music, and had the chance to share the stage with artists ranging from eighth blackbird to Here Come the Mummies. As a composer, he has written for orchestras, string quartets, sad singer-songwriters, and a lot of bands.

A 2019 Cedar Commissions artist, he can most commonly be found counting to seven with progressive folk trio Sprig of That or wearing a power ranger costume with funk rock circus Porky’s Groove Machine.