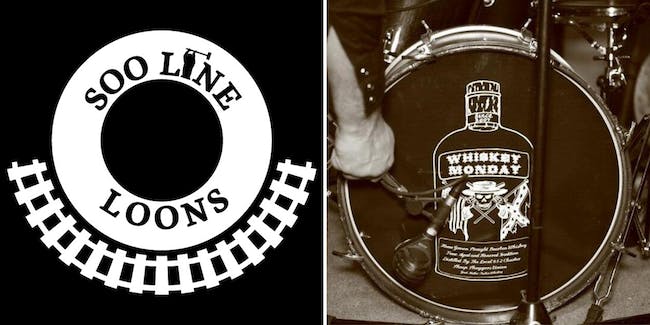 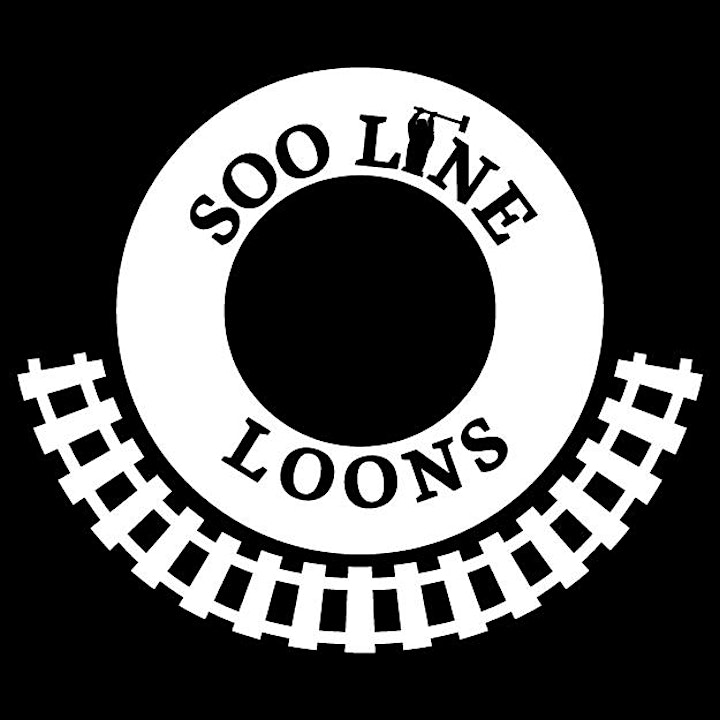 The Soo Line Loons are an Americana band out of Minneapolis, MN. We write songs about the day to day struggles of chasing the American dream. Whether it's hoping Jesus comes back so you don't have to spend another Goddamn day working with nothing to show or reminiscing on the nights spent dancing on Friday nights with the love of your life as you watch her become fragile from old age. These songs are for the people, by the people.

We like to keep our sound simple. Guitars, bass, drums and fiddle usually does the trick. You can find us in any dim lit bar across the Midwest, pouring our hearts out and trying to get the town drunk to shed a tear in his beer.

Our debut EP "A Place No One Belongs" came out in October of 2019 to local acclaim, and our debut single "Dancing at the VFW" was made the song of the day over on 89.3 The Current in November of 2019. We are hard at work on putting together an accompaniment EP to "A Place No One Belongs" that we hope to release in the spring of 2020. Along with that, we are working on a full length album we will be putting out in the fall of 2020. Get on the bandwagon now and come along for the ride.

Whiskey Monday is a four member original Alt-Country/Cowpunk band from the Minneapolis, MN area. The band was originally founded in 2007 by singer/songwriter/guitarist Steven Peterson as a way of unraveling the common threads that held together many varying genres. The band blends their eclectic influences, ranging from Outlaw Country to Americana. Rock & Punk to Texas singer/songwriters. Johnny Cash to The Clash, Joy Division to Wilco, Steve Earle, Social Distortion, Pink Floyd & down to the Delta Blues.

The band has played many stages across Minnesota & Iowa as well as a 2017, twenty show solo acoustic tour of England, Scotland, Wales & Ireland.