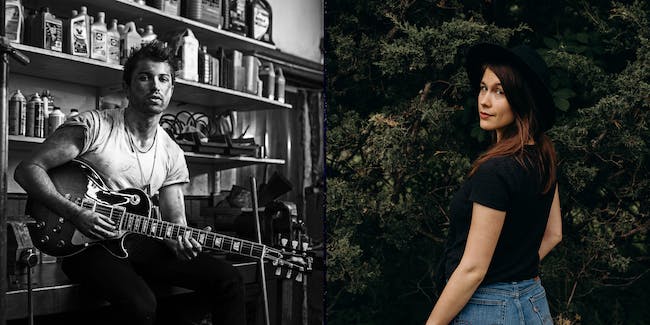 iCal
Google
An Evening with Skrizzly Adams, Anna Stine at The Warming House 10/30/19 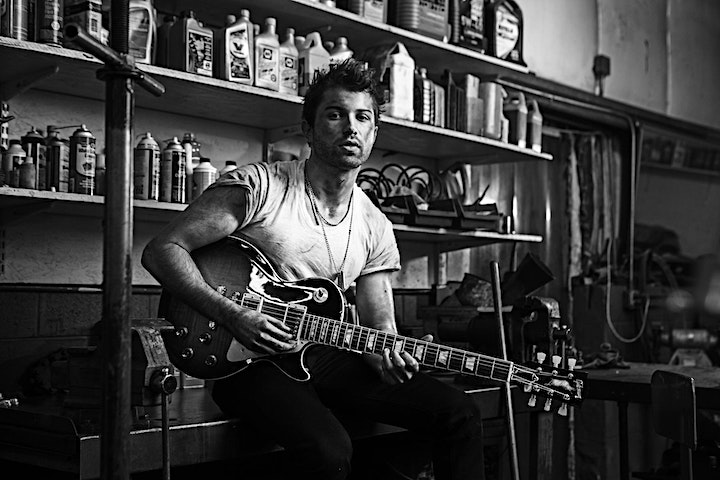 Daniel Zavaro, better known by his stage name Skrizzly Adams, is an American singer, songwriter, multi-instrumentalist, and producer. In 2014, he independently released his EP Stains, which among its five songs exceed over 2 million streams. In 2015, his single “Tipping Point” won the Grand Prize at the International Songwriting Competition, placing him in league with previous victors such as The Band Perry, Bastille, Vance Joy, Passenger, and Gotye. He has also been on tour with the likes of Elle King and Lissie in addition going on a “House Party Tour” that took him into fans’ homes to play. 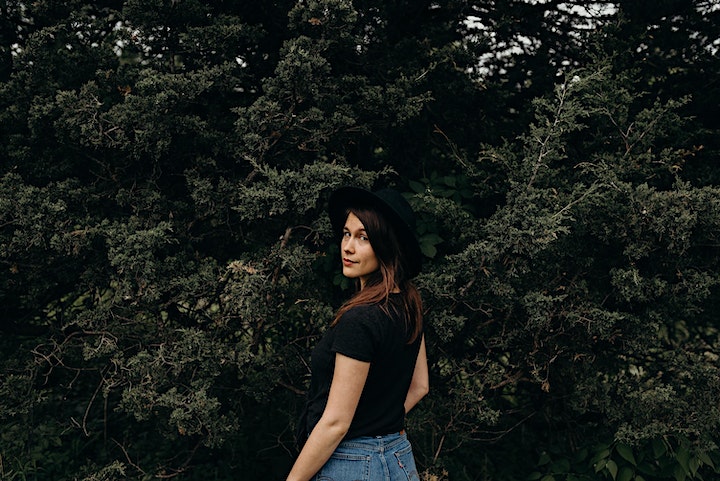 Anna Stine is an indie folk artist creating music that ponders the trials and triumphs that make us most human. Born in Tennessee to a piano teacher and an avid outdoorsman, Stine's roots emanate through nature inspired lyricism and meandering melodic runs that boast a soulful authenticity. Likened to the sounds of powerful female artists such as Stevie Nicks, Joni Mitchell, and Billie Holiday (Mike Pengra, MPR), Stine blends together her love of honest folk songs and haunting jazz melodies to create music that invites audiences to connect to their own stories. Anna's experiences as a music therapist have given her a unique understanding of the ways that music can enrapture and transform us, and she seeks to manifest this through her intentional presence and performance.