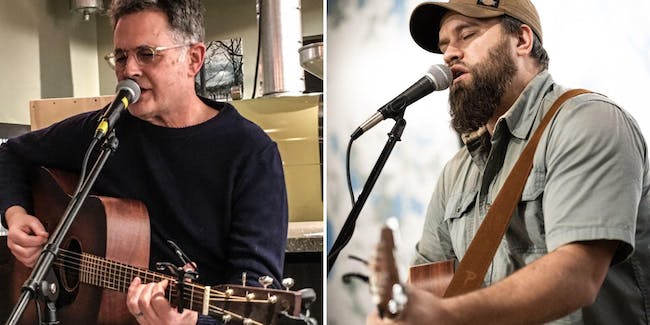 Eli was born and raised in the U.P of Northern Michigan but now calls Minneapolis home. He learned to play guitar on his Dad’s old nylon string classical guitar and has been writing songs ever since. With influences like Jason Isbell, Neil Young, and Bob Dylan, he values the power of how songs can connect us at our deepest core. 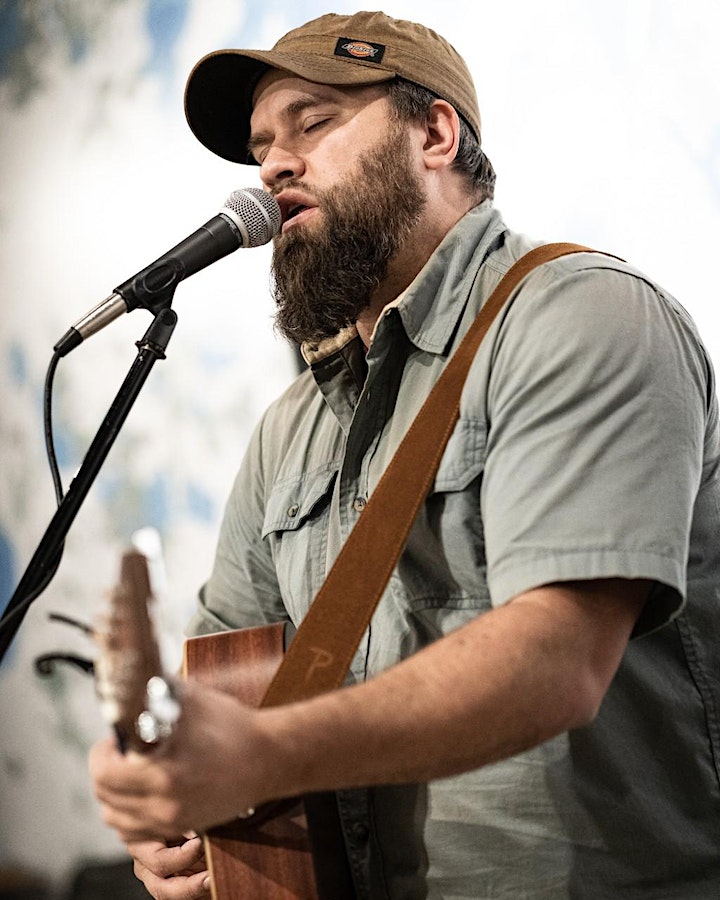 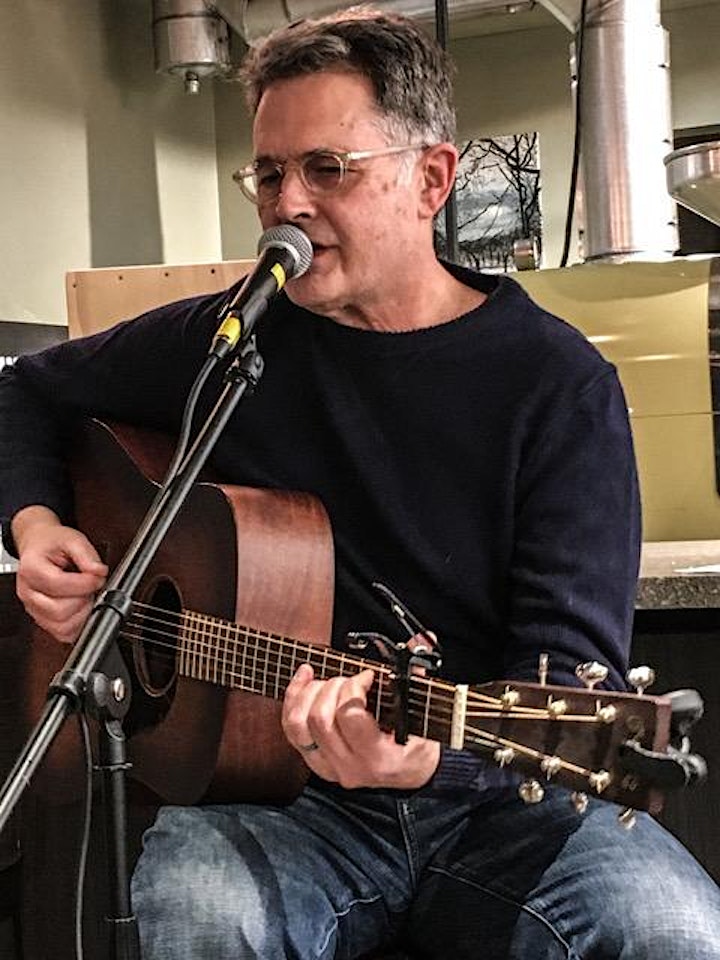