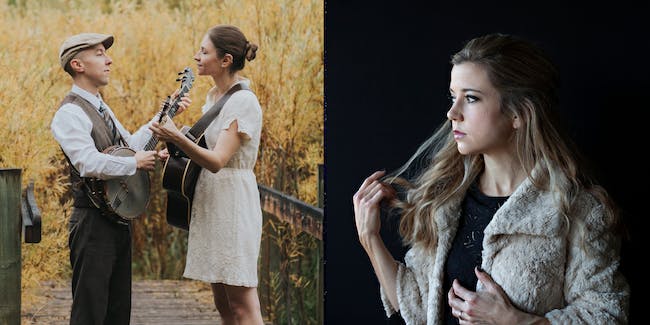 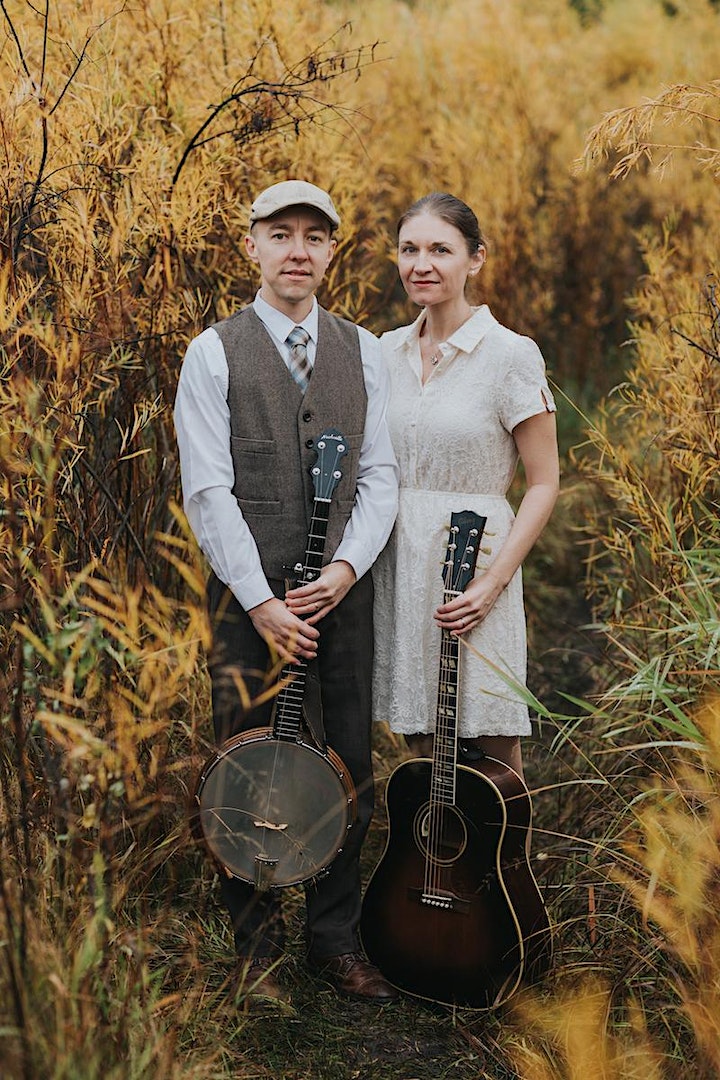 International Folk Music Awards 2017 Artist of the Year Ordinary Elephant captivates audiences with their emotionally powerful and vulnerable songs, letting the listener know that they are not alone in this world. The collaboration of husband and wife Pete and Crystal Damore, their connection, and their influences (such as Gillian Welch, Guy Clark, Anais Mitchell) all meet on stage. “Two become one, in song...hand-in-glove harmonies surprise the listener with focused intensity and musical mastery,” says Mary Gauthier. The Associated Press is calling their latest album, Honest, “one of the best Americana albums of the year.” 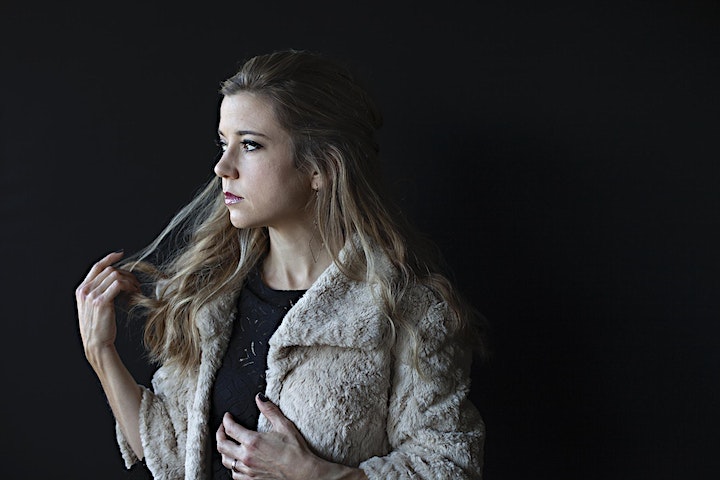 2018 Kerrville New Folk Contest winner Sarah Morris has spent the last 8 years earning a reputation for engaging performances - with a voice both clear and lush, and a penchant for sharply-crafted songs. Sarah hails from Minneapolis, Minnesota, music was etched upon her DNA at a young age. Morris immersed herself in her parent’s eclectic record collection before finally falling in love with the storytelling and songcraft in country music. The music of Mary Chapin Carpenter, Alison Krauss, and Kathy Mattea changed Sarah’s course entirely.

After graduating from the Lawrence University Conservatory of Music, she wasted no time packing her bags for Nashville. Her years in Music City instilled a traditional songwriting sensibility fully on display over the course of her recent albums: 2017’s Hearts in Need of Repair, and 2015’s Ordinary Things. Both albums received critical acclaim, international airplay, and reached the top 100 of the Americana Music Associations radio chart. In addition to her recent win at Kerrville, she was a top 4 finalist in The 2016 NewSong Music Contest at Lincoln Center in NYC, took 2nd place at the 2016 Chris Austin Songwriting Competition at MerleFest in Wilkesboro, NC, was a 2016 Americana semi-finalist in the International Songwriting Competition, and received an honorable mention in the 2018 Telluride Troubadour contest.

Sarah has opened for JD Souther, Suzy Boggus, and Teddy Thompson, among others. Deeply rooted in the Minneapolis music scene, she maintains a national touring schedule as well - as a solo artist, with her longtime backing band, the Sometimes Guys, and as part of Americana duo The Home Fires – alongside good friend and fellow Americana artist Vicky Emerson.

“Sarah Morris [is] a bright, clear, brilliant songwriter. There are those albums you hear once in a while that just sound right, just pure and crisp and perfect and they make you think well, here’s someone with a…gift.” Jon Hunt, L‘Etoile Magazine

“And what a voice it is, never showy or seeking the limelight, just impressive within the requirements of the song and that in itself, in this day and age, is a rare thing. It is that restraint, coupled with the room to breathe that the songwriting affords her that makes her shine so brightly.” – Dancing About Architecture