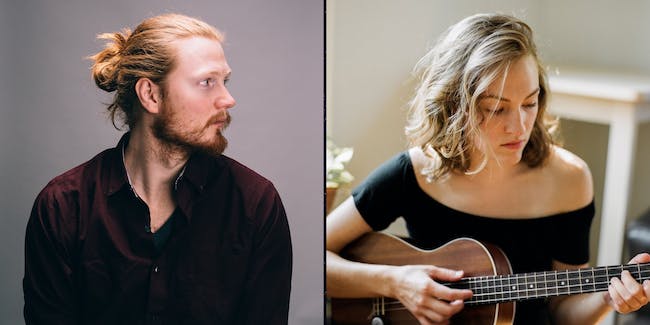 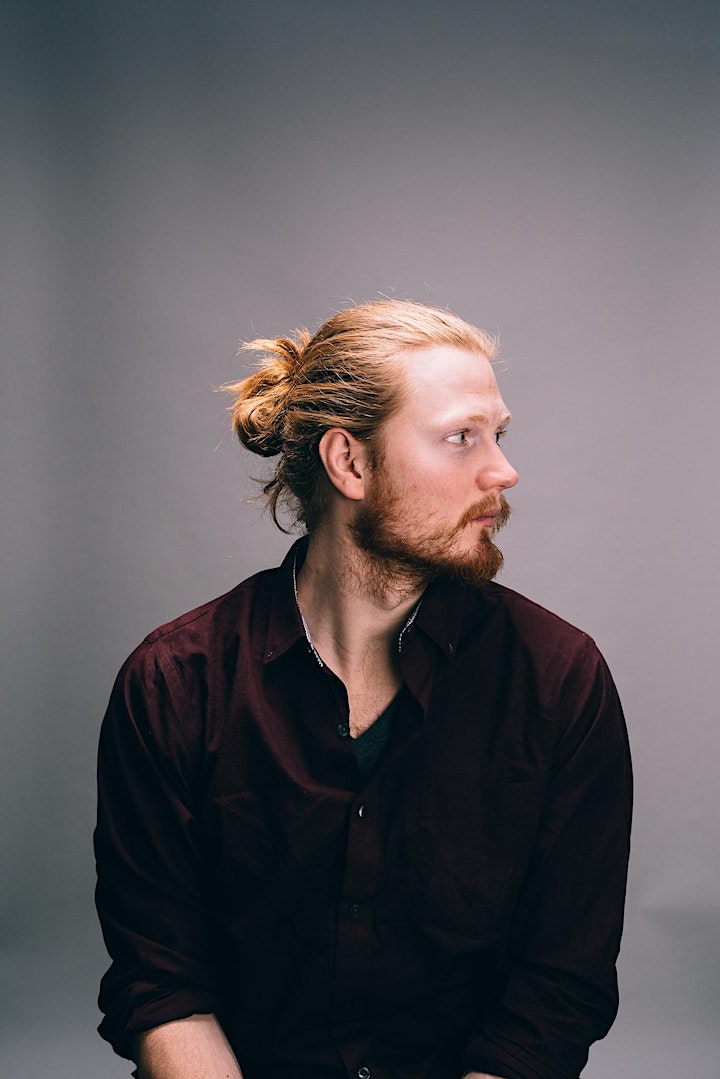 An American-citizen born and raised in the heart of the Canadian prairies while maturing on the west coast of British Columbia, Noah Derksen writes with the groundedness of harsh Manitoba winters mixed with the optimism of British Columbia’s coastline. Ever seeking motion and progression, Noah has spent the past three years honing his live performance skills across Canada and the United States, playing concerts from BC to Nova Scotia, and New York to California. In 2018 alone, Noah played at renowned venues and events such as the National Arts Centre (Ottawa, ON), Northwest Folklife Festival (Seattle, WA), Trout Forest Music Festival (Ear Falls, ON), and the Winnipeg Folk Festival (Winnipeg, MB).

Throughout 2019 Noah has been releasing a full-length album entitled America, Dreaming in three distinct parts, with the final stage being released on October 4th. 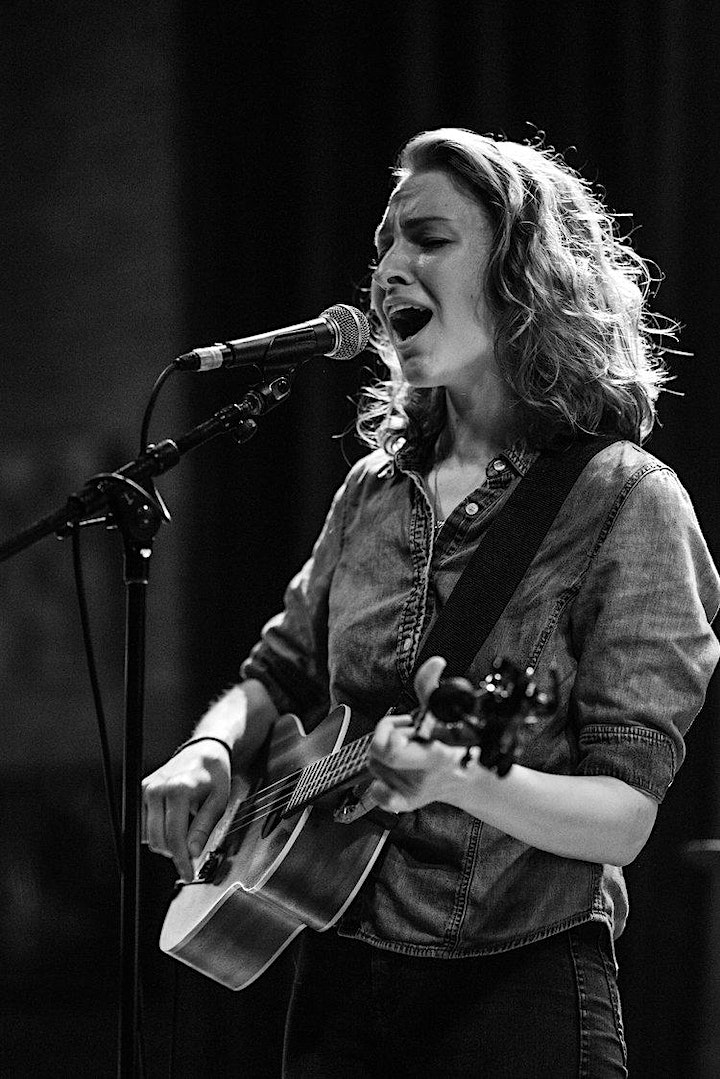 Lena Elizabeth released her first full length album, “Get It Right”, on November 29th, 2018. After the successful release of her debut EP, “The Line”(released summer of 2017), Lena has taken her music to the next level with this new record. “Get It Right” is a story of self-acceptance, anxiety, anger, relationships (good & bad) and through it all finding home. You can expect the same powerful vocals of Lena Elizabeth with even more confidence and attitude, upbeat and laidback grooves, Rock ‘n’ Roll anthems, honest and bold lyrics, beautiful complex harmonies, tasty guitar licks, playful bass lines, and a lot of raw emotion.