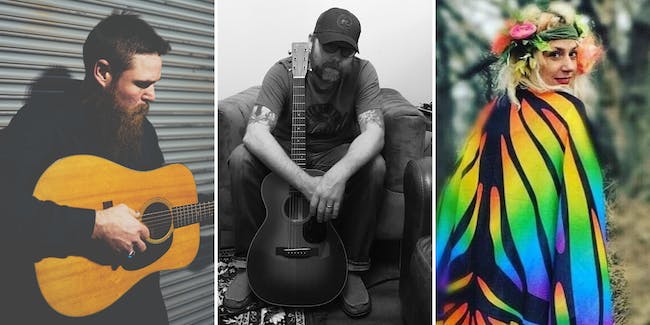 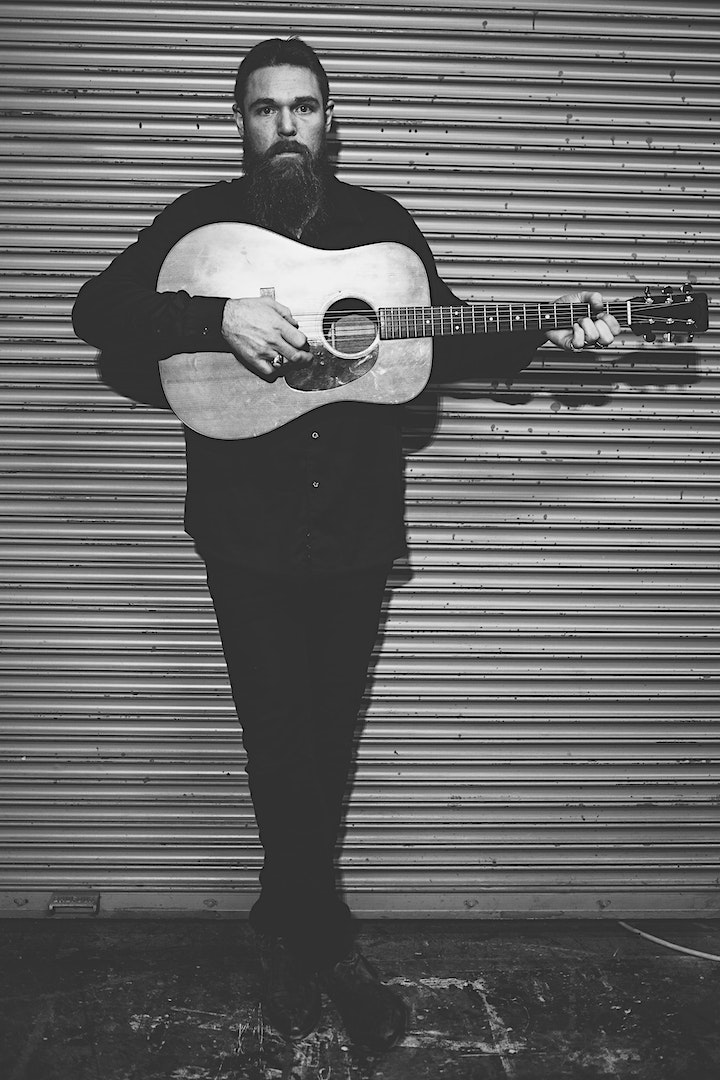 Andy Hughes is an award-winning, chart-topping singer-songwriter who has spent the last 20 years immersed in the music scene of the Upper-Midwest. For much of that time, Andy has been the front-man and songwriter for the successful ska/reggae band, TUGG. With TUGG, Andy has toured the U.S. with The Wailers, The Dirty Heads, Passafire, and more. A life-long fan of classic country - Hughes counts Johnny Cash, Kris Kristofferson, and John Prine among his influences. Over the last few years, Hughes has released 2 albums. 2017’s “Heartland and Heartache” which drew comparisons to classic country singers like Cash and contemporary folk artists like Greg Brown and 2019’s Songs for Sunday with his band, The Mighty Few. Andy has been busy out on the road supporting the albums and playing stages with the likes of Joe Diffie, Horseshoes and Handgrenades, Peter Mulvey, Willie Watson, Mike and the Moon Pie’s, Jeffrey Foucault, The Cactus Blossoms and more. 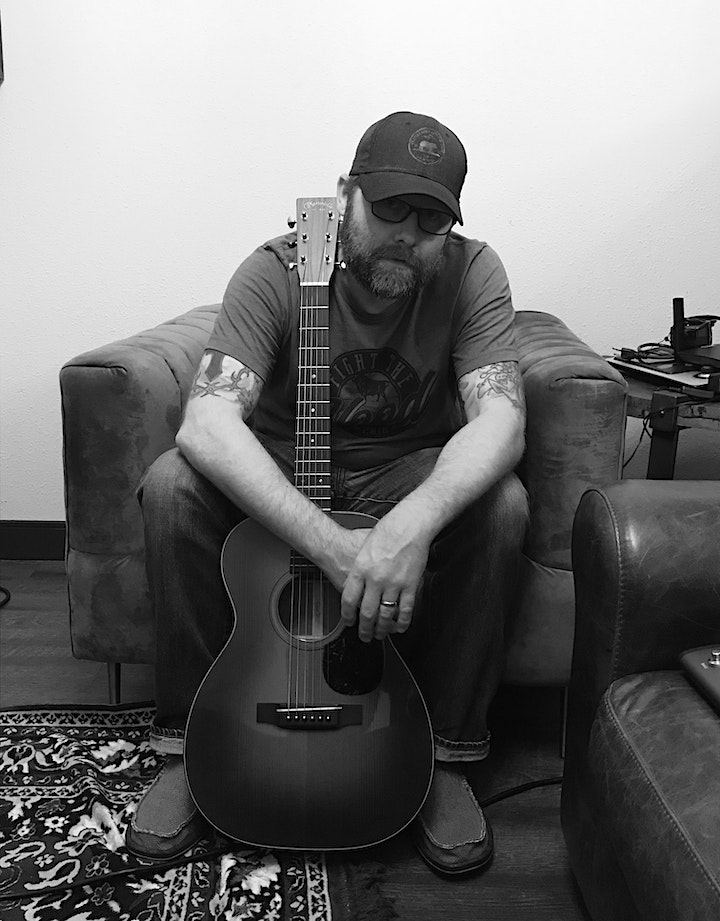 Singer-songwriter Stacy Hanson has been writing and performing his songs of hope around the Midwest for the the last two decades. Drawing from a wide variety of influences he has developed a blend of Folk Americana music with rock n' roll undertones all his own. His rich baritone voice resonates with conviction and continues to lure in audiences wherever he goes. Stacy formed Red Sky Warning in 2009 and Merry Weathers in 2011, both of which perform around the Midwest on a regular basis. 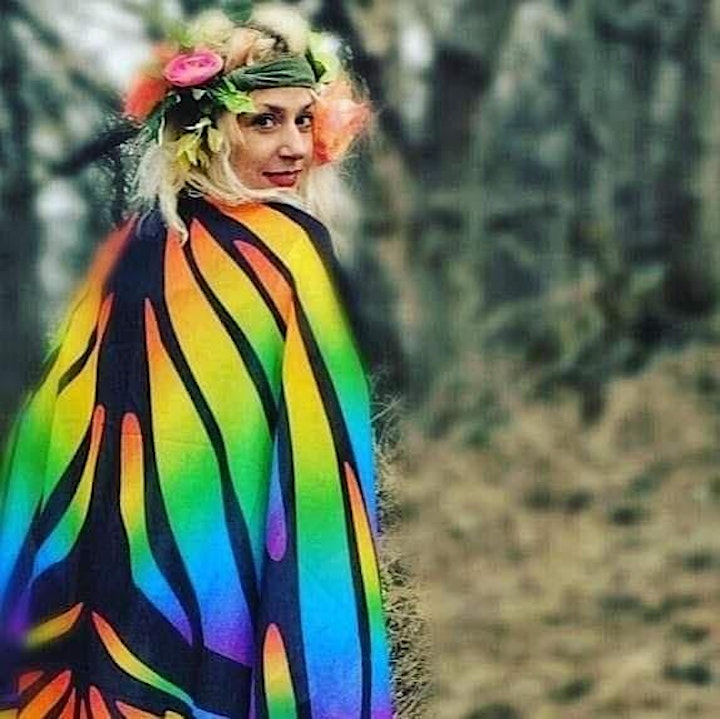 Nici Peper is an Americana singer-songwriter based loosely based in the Minnesota/ Wisconsin region. Growing up around gospel music and a family of storytellers, her lyrics reflect the soul and honesty of their influences. Her music exposes a gentle heart- one that writes of love, heartbreak, and dreams.