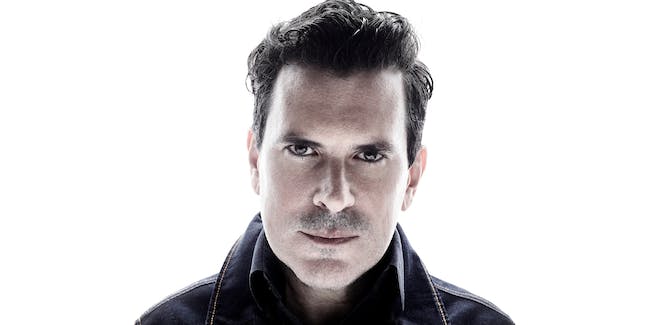 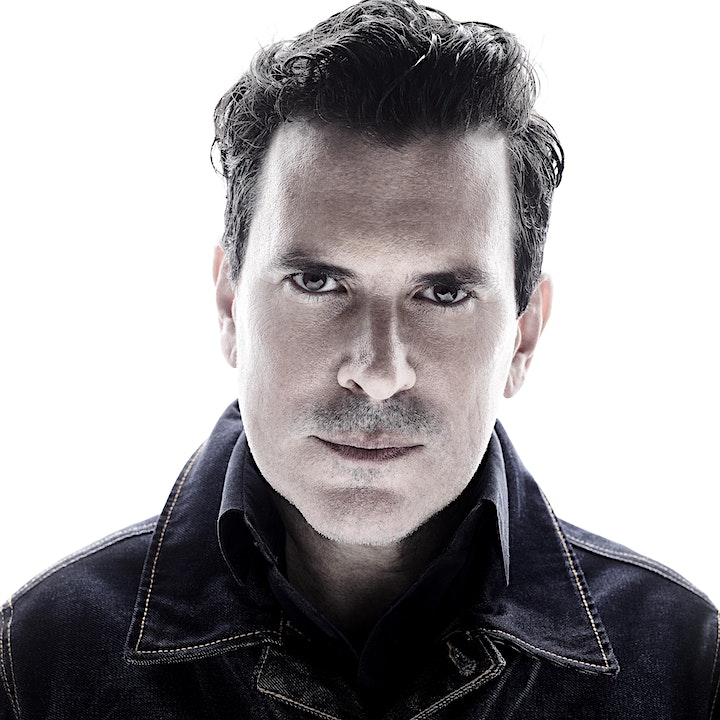 For nearly 20 years, singer-songwriter Michael McDermott buried himself in drugs and alcohol, and he surveys the toll his addiction took on his personal and professional life with remarkable candor. “I burned a lot of bridges and screwed things up pretty bad,” he states. “I’m not being hyperbolic when I say that it was just short of suicide by cop. I knew I had to stop, but it took a while for me to get the message.” He credits his wife and their young daughter, Rain, for finally pulling him through. “Seeing the way they look at you when you’re messed up – after a while you go, ‘I just can’t do this anymore. Something has to change.’ I’m so grateful I turned things around. I know it sounds cheesy, but I’m grateful for every day now. I try to lead a good life, and I’m making up for lost time. I’ve re-dedicated myself to making music I can be proud of.”

McDermott poured those emotions into his writing, and a bracing, hard-driving song, “Never Goin’ Down Again,” came roaring out. As he finished its lyrics, he realized that it was bigger than he first imagined: it had become a mission statement. Four years sober, McDermott has won a hard-fought battle with addiction, and when he defiantly sings, “I swear that I’m never goin’ down again,” he’s hitting back at his demons. “ As for me, no matter what the odds and how the ground shifts under me, nothing can stop me.”

“Never Goin’ Down Again” is but one of the standout tracks on McDermott’s 11th studio recording, Out From Under, due for release April 27 on Pauper Sky Records. The poignant new album sees him riding the crest of a critical and commercial upswing following the unprecedented success of his previous effort, 2016’s Willow Springs, which reached No. 1 on EuroAmericana charts. But Out From Under is more than a victory lap: brimming with richly autobiographical songs that mix stunning frankness with wicked, idiosyncratic humor, it’s the sound of a clear-eyed, dedicated artist, now a contented husband and father, giving in to his heart’s most urgent commands and trusting his instincts in ways he never thought possible.

“I could say that this is the record I always wanted to make, but the real truth is, this is the album I was always supposed to make,” McDermott observes. “I had put out a lot of records that I didn’t feel confident about, but when I took control of my life and made Willow Springs, I felt like a new man. The success of that record stayed with me on Out From Under. I had a belief in myself and this overarching sense of ambition.” He laughs, then adds. “At the same time, I learned how to stop being so damn self-aware. Letting go of your fear can allow you to stop overthinking things so much. I just got out of my own way and let it happen.

The sound of “Sad Songs” is that of carefree, breakneck rock ‘n’ roll – it’s a roll-the-car-windows-down-and-crank-it gem. But as McDermott points out, there’s darkness lurking under the hood: “That’s me looking at my self-involved period. I would do these solo shows, and afterwards things would get so heavy. One time, an ex-drug buddy who found Jesus came to my room and started to pray for me. It made me feel so sad, and that was the jumping off point for the lyrics – you just get so tired of the way you’re living your life.”

Likewise, on the sparkling shuffle “God Help Us,” McDermott juxtaposes the song’s shiny veneer with a message that strikes to the very core of his being. “I’m questioning my faith,” he admits. “In recovery, a lot of people substitute Jesus for booze, and they become addicts in that way. So here, when I’m saying, ‘God help us,’ I leave it open to interpretation: Am I talking about somebody in general, or am I questioning the existence of God? I’ll let people think whatever they want.”

As he’s done for several years now, McDermott produced and recorded Out From Under at his home facility, Pauper Sky Studio, in Willow Springs, Illinois. In addition to vocals, he played guitar, bass, piano, and keyboards, and then called up band members and guest players – some in the studio, others who contributed remotely – to fill out the sound. (His wife, Heather Lynne Horton, a recording artist in her own right, sang backups and played fiddle.) “Having my own studio allows me to be very workman-like,” he notes. “I’m Irish, from the south side of Chicago. I get up and work every day. And it’s great to be able to send files to musicians in Nashville. People feel free when they can work on something on their own. I know I feel that way.”

Working from home also allows McDermott to seize the moment whenever the creative urge strikes, as he did on the elegiac ballad, “This World Will Break Your Heart.” “The record was finished and mastered, but I was meditating one morning and the song just came to me,” he says. “I wrote to [bassist] Lex Price and said, ‘You’re gonna kill me, man,’ but when he heard the song, he said, ‘Oh, yeah. We’ve gotta do this.’ I’m so glad that we recorded it, because now I can’t picture the album without it.”

Like many of the vivid stories and hard truths on Out From Under, “This World Will Break Your Heart” could serve a cautionary tale for young artists, and when McDermott says that he’s “glad to be here,” he’s not being flippant. Signed to a major label when he was just entering his 20s, he seemed destined for a lightning-fast ride to the top. “It all came fast and easy,” he says. “I was the ‘new Dylan.’ Label deal – easy. MTV, the New York Times, CNN – easy. I thought, ‘This is awesome. This is the life I knew I’d have.” And then he notes, “It all went away just as fast. I was like the Elizabeth Taylor of the recording industry, bouncing around to eight different labels. The records came out and didn’t connect. I became disillusioned. It was a fast shot to the top and then a long way down, and it was hard.”

Longtime fans of McDermott’s music will no doubt note that the artist they first fell in love with years ago has regained every ounce of his creative powers on Out From Under, and the poetic brilliance of the record is bound to attract new listeners, as well. Drawing a parallel between his early work and his new music, McDermott makes the following assessment: “They say, ‘You’re as sick as your secrets,’ and for a long time I was very sick. This record is a big step in being honest and less sick. In some ways, I feel like I’m living out the title of that book The Loneliness of the Long-Distance Runner. I stumbled, I fell, and I hurt a lot of people. But I’m back up and I’m still running the race. I use everything I’ve been through, and that makes me stronger – and I think it makes my music more meaningful.”