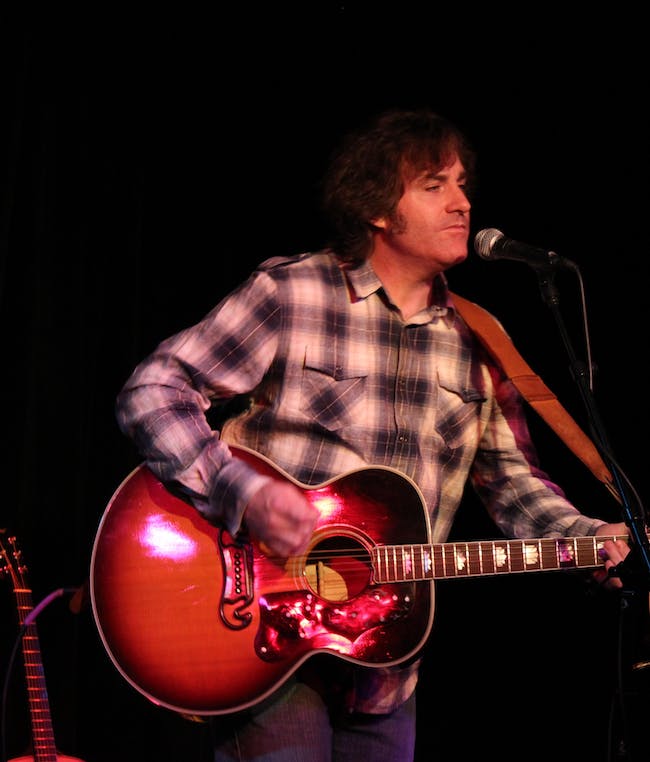 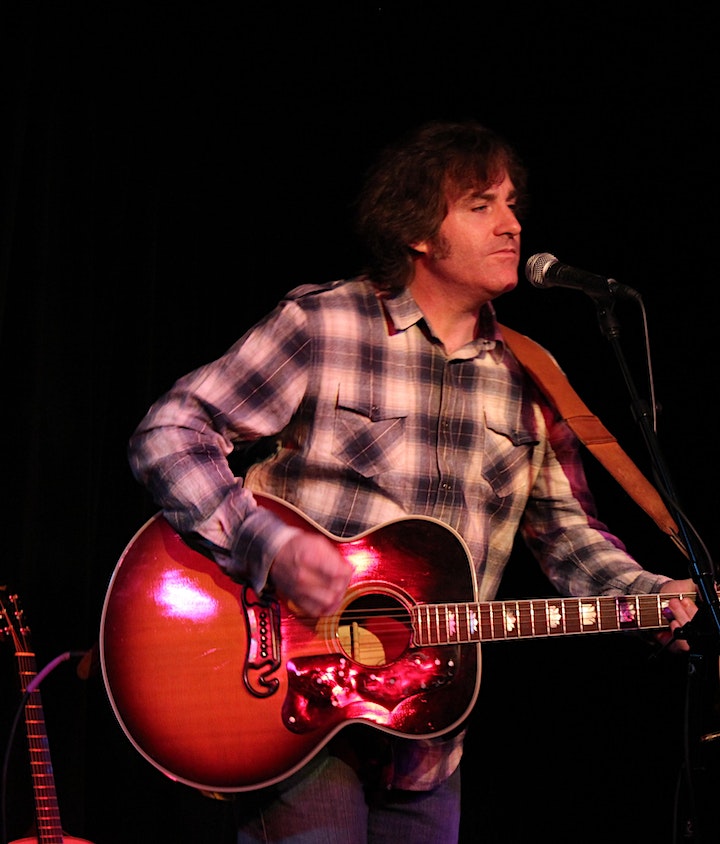 Onstage, Mark Stuart's focus is on the songs he has penned and recorded, delivered with a soulful singing voice and highly memorable guitar playing. After many years on the Americana/Folk circuit, Stuart has cultivated a very rounded performance. His show consists of storytelling, flashy guitar "chops", and songs that seem to draw from his rock, blues, country, and folk music roots. Mostly, this artist from Tennessee has toured solo or in a notable duo with his wife ("Stacey Earle & Mark Stuart"). There were stints along the way as a sideman, though (Steve Forbert, Freddy Fender, Steve Earle, Joan Baez). If placed on the bill with a contemporary artist he is usually asked to play guitar on their portion of the show. Just ask Jason Ringenberg, Ray Wylie Hubbard, or Jimmy LaFave.

One can find Mark Stuart on any given night in a small theater, coffeehouse, house concert, festival stage, club, church auditorium, etc. giving it his all. Aside from that, he could be instructing at a guitar clinic, songwriting workshop, or playing on someone's recording session. As co-owner of Gearle Records he has produced or co-produced many albums. Stuart's career has repeatedly taken him to all of the USA, Canada, Europe, and the United Kingdom, and, has spanned several decades.