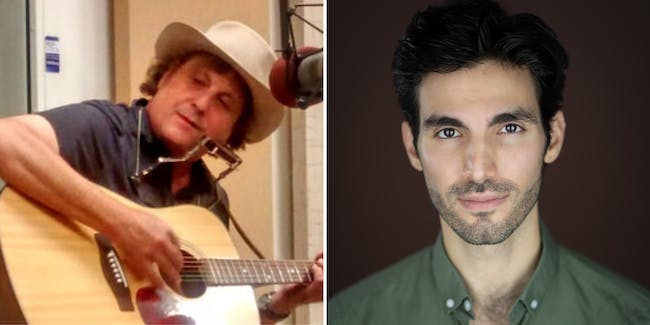 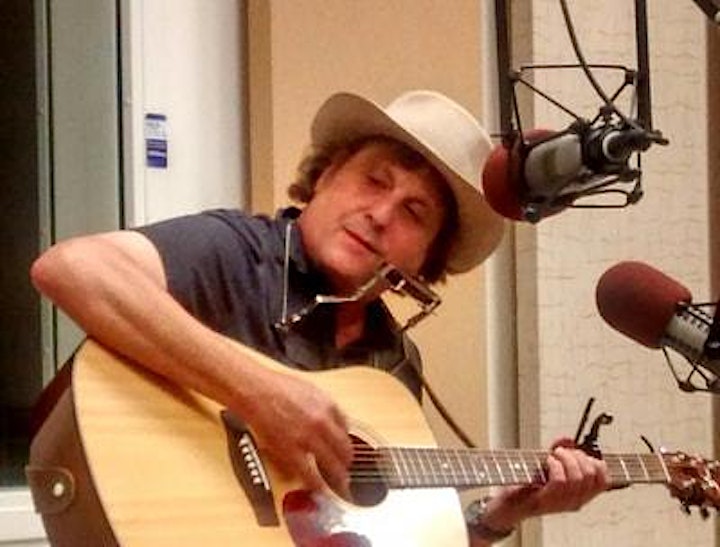 American singer-songwriter, Mark Ambrose has been turning out songs faithful to the Texas folk/roots tradition yet still sounding like a much needed revival for our modern times. His voice, effortless flat picking guitar style, humor and sincere delivery will win an audience over. “A talent that is sure to be a force in roots country music (Roots Music Report)”. His album “Troubadour (2011)” has songs like “Train Whistle Blues” that have the feel of an instant classic. Meanwhile songs like “Shadow on the Moon” and “Redbirds” speak to the depth and romance embedded in Marks’s songwriting, as he addresses matters of the human spirit and the heart. At least a couple dozen artists have either performed or recorded Mark’s songs including Dave Rawlings and Gillian Welch and Austin stalwart Toni Price. His particular charm, laid back and charismatic, is deceptively simple but also satisfyingly profound as the very best of folk music should be. 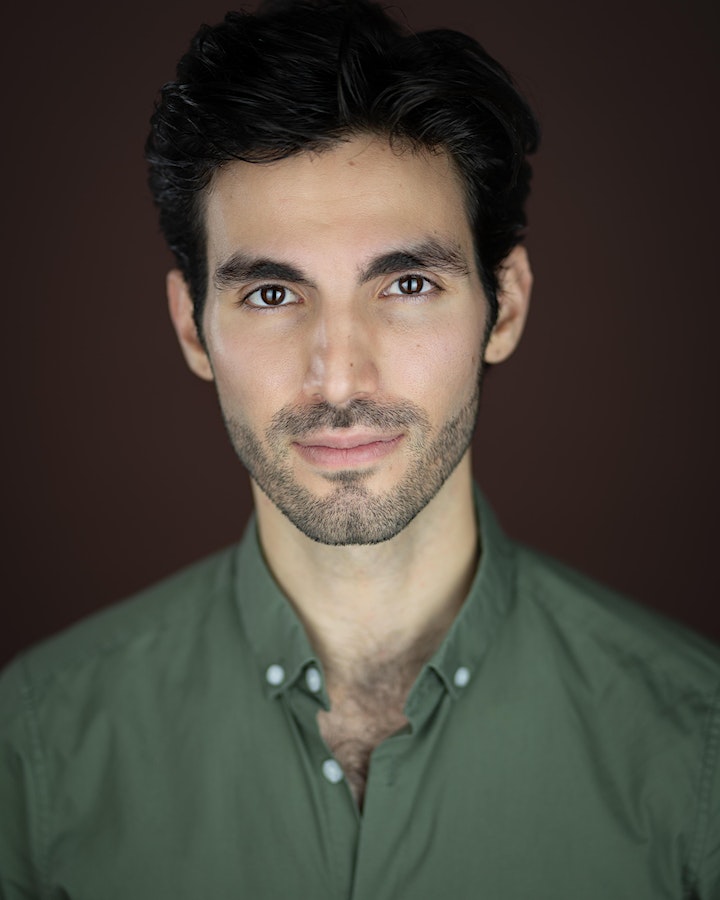 Michael Hanna is an up and coming singer-songwriter from Minneapolis, MN. His performances have been described as “an angrier Rufus Wainwright wearing the clothes of Joni Mitchell”; “if Bruce Springsteen was gay and moved to the Midwest”, “Lana del Ray without the quaaludes”; “the voice of Jeff Buckley with the biting lyrics of Fiona Apple.” He fronts local Queen Tribute Band “Ready Freddie”. You can find samples of Michael's sound on Instagram @_michael_hanna.