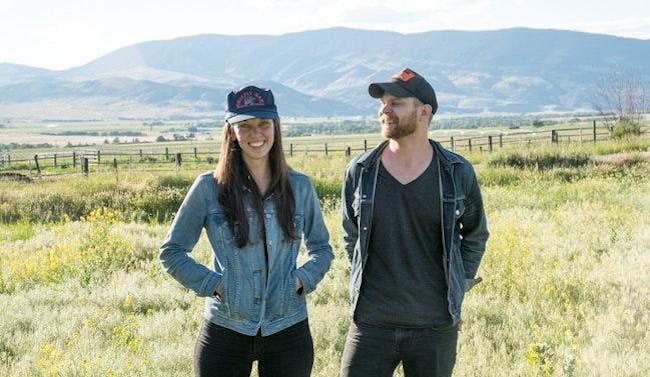 Always on the road, Lee Henke works tirelessly at his craft. A midwestern singer-songwriter who is sincerely dedicated to quality and simplicity. With a demand for constant progress, he delivers well-constructed songs with a even blend of contour and grit.

For the past 5 years, he led a folk trio called The Last Revel touring the country and playing 150+ shows a year. He is now pursuing a solo career. He spent the last year on the road traveling and playing solo shows and the response from audiences was incredible.

He released his first solo effort entitled Schema EP in September of 2015. He is set to release his debut full-length album in May of 2019 entitled, “Captain Of The Ship.” Recorded and produced in Nashville with Gena Johnson of RCA Studios, “Captain Of The Ship” is chalk full of honest songs about love, change and endurance. He is currently planning a nationwide release tour in support of the new album.

With more than 50 million plays on Spotify, Ira Wolf has exploded onto the folk scene over the past four years. Hailing from the mountains of Montana, and making a home in Nashville, TN, Wolf's music and writing connects with audiences on a deeply personal level through melancholy vocals and vulnerably honest lyrics.

With three studio albums to share, Ira has performed on stages across the U.S., parts of the UK, Scandinavia, Southeast Asia, Australia, and New Zealand since she began touring in 2014.