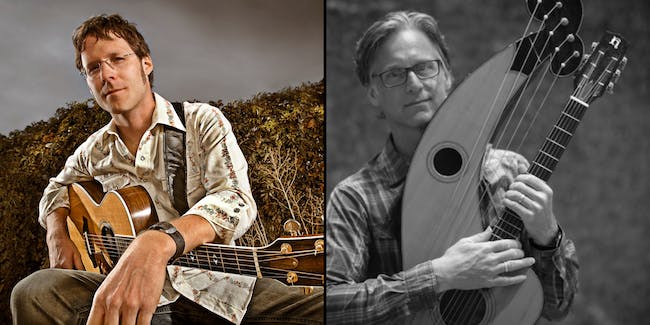 iCal
Google
An Evening with singer/songwriter/fingerstyle guitarists, Justin Roth and Dan Schwartz at The Warming House 7/27/19 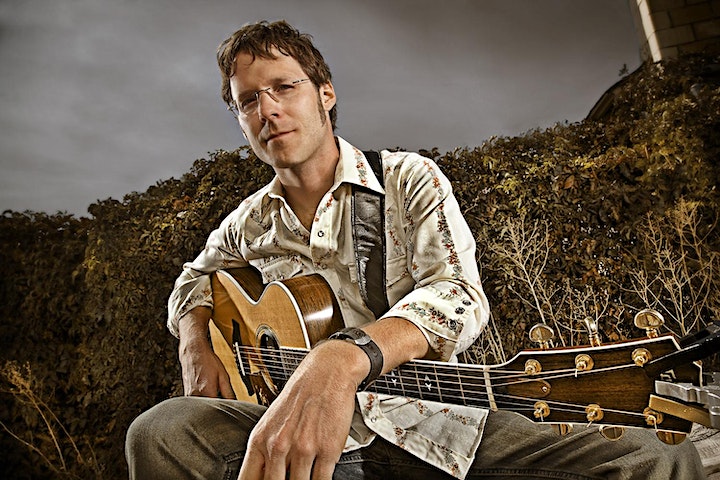 Justin Roth is a nationally touring singer/songwriter and instrumental fingerstyle guitarist. His path to acoustic music was solidified at 17 when he heard innovative guitarist, Michael Hedges perform. Hedges’ music shattered all boundaries of Roth’s pre-conceived notions of what the acoustic guitar was capable of and how huge the sonic palette could be. From that moment on, he knew it would be the root of his songwriting and musical world. His innovative use of alternate tunings, partial capos and two-hand tapping techniques has been described as turning the guitar into ‘more than just an instrument, but an extension of himself.’

Justin has toured with John Gorka and David Wilcox, as well as opened for some of the finest singer/songwriters on the acoustic music scene, including Shawn Colvin, Martin Sexton, and Darrell Scott. Equally, his guitar playing has earned him shared stages with some of the greatest fingerstyle players of today, such as Tommy Emmanuel, Andy McKee and Pat Donohue. Festival performances include the Rocky Mountain Folks Fest, Kerrville Folk Festival, Sisters Folk Festival, and Storyhill Fest, as well as teaching guitar workshops at each.

Justin’s self-produced and fan-funded album, Now You Know, was voted as one of the Top 100 Folk Albums of 2011. Two songs from Now You Know have also been featured on the #1 ranked soap opera The Young & The Restless reaching over 5 million viewers worldwide. Inspired by the 2013 Colorado floods, Justin also wrote and released his song “Rise,” donating 100% of the proceeds to flood relief.

“Now you know—Justin Roth has come into his own.” – John Gorka, Red House Records recording artist 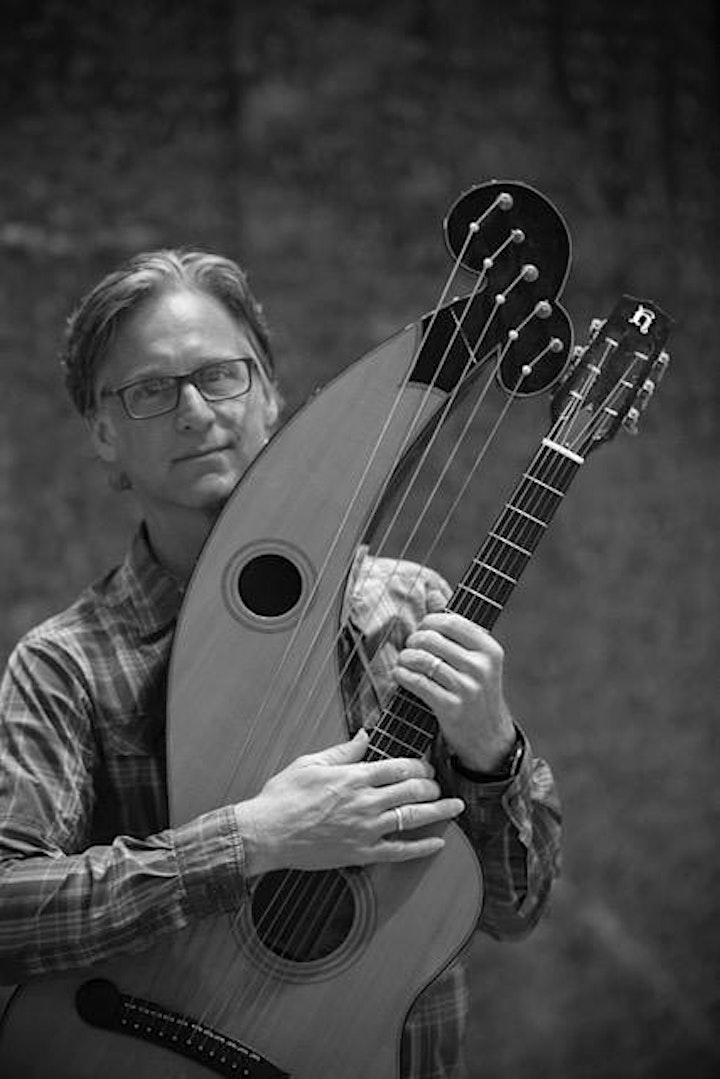 Starting at the very beginning, his dad’s interest in The Grand Ole Opry and his mom’s fondness for American Bandstand immersed Dan Schwartz in a wide variety of great music. This influence resonates in the range of music he composes, records, and performs today in his solo work and with group: The Neighborhood Trio. Dan has written and released 10 CDs and has been featured on several internationally released acoustic guitar compilations including Narada Records' Masters of Acoustic Guitar. While Dan does enjoy sharing his music center stage, some of his favorite musical moments have been as a side-man for friends and folk heroes Neal and Leandra, Peter Mayer, and Dan Navarro (Lowen and Navarro). Dan latest recording, High Plains Gospel, is a collection of finger-style guitar tunes played on harp guitar and acoustic lap steel.