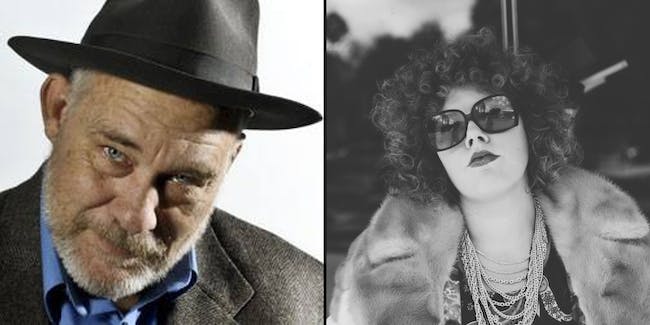 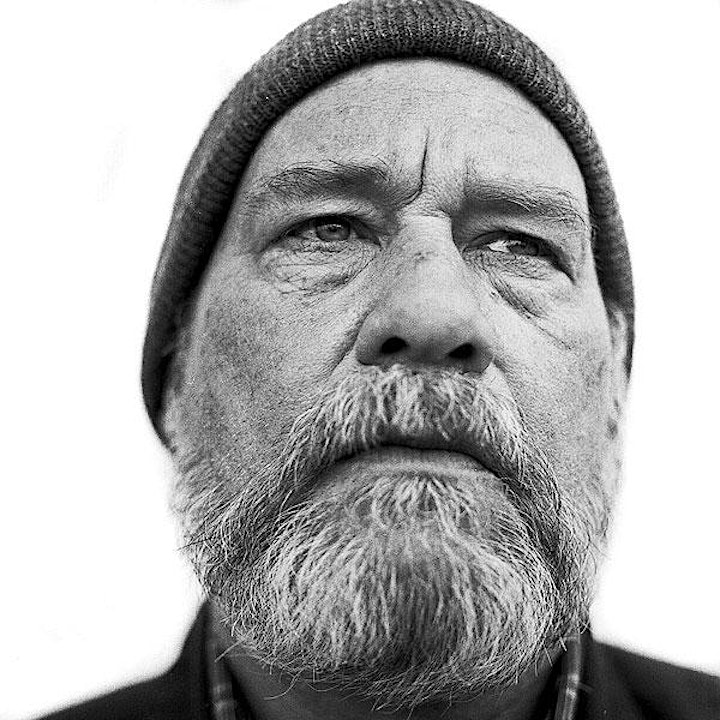 Jon Dee Graham is a guitarist and songwriter from Austin, Texas. A former member of the True Believers with Alejandro Escovedo, Graham is the only musician ever to be inducted into the Austin Music Hall of Fame three times. Jon Dee Graham is most well known for his solo work, including the critically acclaimed records "Escape from Monster Island", "Hooray For The Moon", and "Full". He is also well known for his tenure in The Skunks, Austin's very first punk band, and roots-rock pioneers The True Believers with Alejandro Escovedo.

Jon Dee has also played guitar with acts such as John Doe (X, The Knitters), Exene Cervenka (X), Michelle Shocked, Alejandro Escovedo, Kelly Willis, and The Gourds and has had his songs covered by many artists, including Patty Smythe, Patty Griffin and James McMurtry. 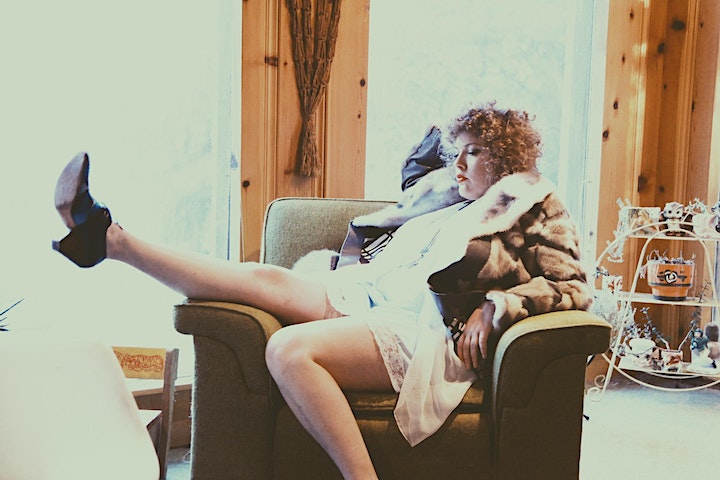 Bonnie Whitmore’s soon-to-be released record, Last Will and Testament, is a continuation of her 2017 release, Fu@k With Sad Girls. As in FWSG, Last Will and Testament dives deeper into tough topics through “song therapy” like "She's the kind of girl you said asked for it" (Asked For IT),"Who do you want to be? Where do you want to go? What do you want to say?" (Right/Wrong), and “Why did it seem worth it at the time?” (Time to Shoot). The intention is to start conversations about topics we aren’t often willing to go into alone. She says she’s willing to put herself out there and if it helps create an open space for people to share, then she’s done her job in what she refers to as her ever-growing “Miss Frizz” inspired persona.

This album is coproduced by Whitmore and Scott Davis. Davis is a man of many hats. He produced the latest Jamie Lynn Wilson album, “Jumping Over Rocks,” and is a past member of Band Of Heathens. Whitmore and Davis connected by way of the Hayes’s Carll Band. Last Will and Testament showcases both Davis’ and Whitmore’s talents with it’s rich live production that captures an unbridled emotional performance and effortless groove.

Whitmore’s band, The Sad Girls (Members listed below), takes you through a collection of 10 songs. Evoking splashes of ELO with a dash of Petty and the Heartbreakers and a dollop of Carol Kay bass here and of Kim Deal bass there. This record takes you through the paces with familiar throwback meets driving punk rock. The production then weaves it all together with Whitmore’s theatrical pros and lyrical pop melodies. With all of those references aside, the sound remains Whitmore’s and The Sad Girls.

As a continuation of her narrative as well as a nod to some of Whitmore’s direct influences, she’s included a cover on Last Will. (FWSG included a cover of Drivin N Cryin's Aint Waitin on Tomorrow). Last Will adds Flashes and Cables by the late great band from her home town of Denton, Centro-Matic. Will Johnson sings on the track.

The ending was an almost after thought with a sweet little jazz melody called George’s Lullaby which Whitmore wrote on her bass. She said she doesn’t know why it took her so long to write songs with her bass, but she was only inspired to after the loss of her friend and mentor, bass player George Reiff, to cancer. “He was my bass guru. He played with his whole heart.”