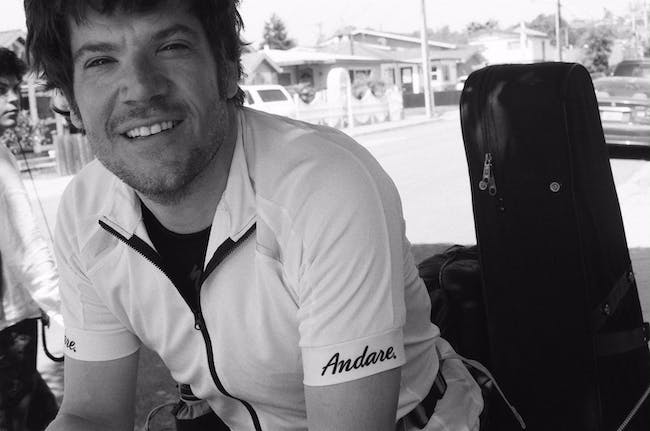 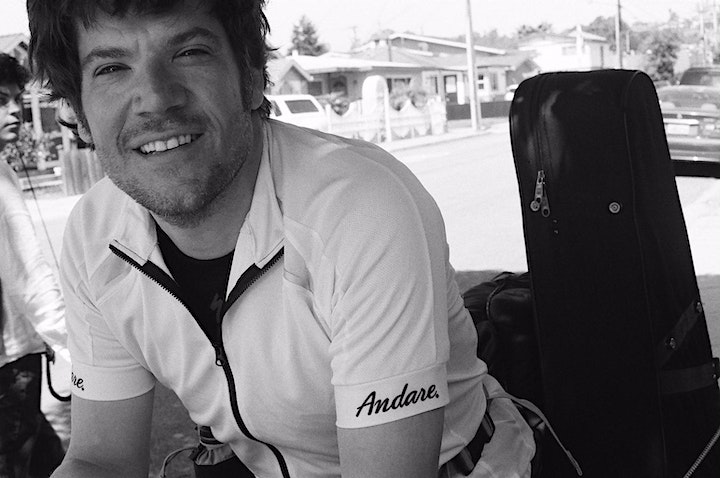 John Elliott is campaigning for freedom in 2020, embarking on a US history tour of states and counties that voted red in 2016…by bicycle! This will coincide with the release of his 12th album, a sprawling, twenty-five song epic called The Information Age. But first: John is releasing Collaboration, a recording of ten songs that he wrote with other songwriters (including Leslie Stevens, Matt the Electrician, Gregory Alan Isakov, John Craigie, and more). John also produces a monthly podcast called Audiodes.