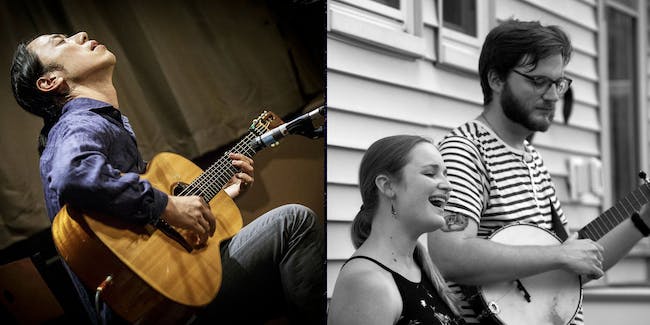 iCal
Google
Hiroya, The Boston Imposters at The Warming House 11/9/19 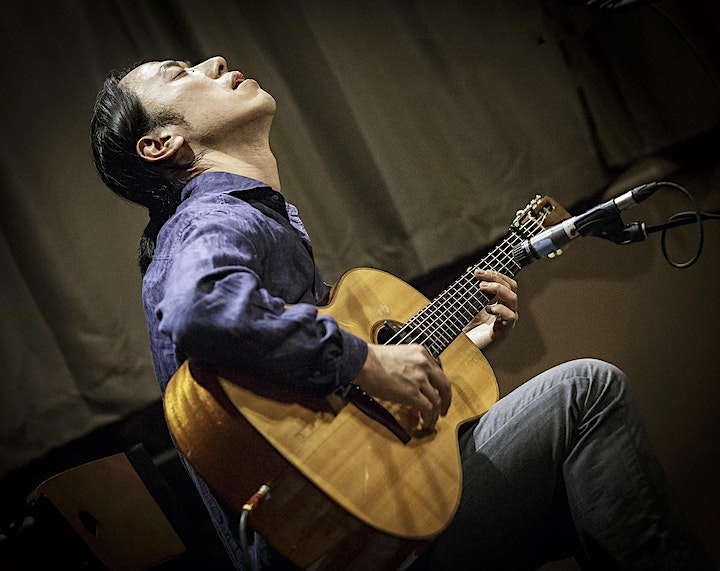 Hiroya is a one-of-a-kind guitarist and composer. Born and raised in Kyoto, Japan and in 2000, he received a scholarship to Berklee College of Music and came to the US. Since then, he has been performing internationally including appearances at Blue Note in New York with his group and Japanese National Television. Hiroya released six albums. Most recently, he won 2nd place in International Finger Style Guitar Championship in 2018. 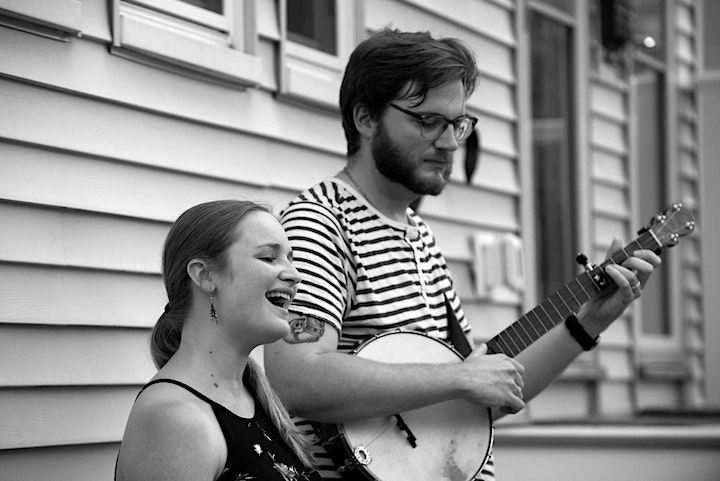 Davey Harrison and Maire Clement are a Minnesota-based husband-wife duo called the Boston Imposters. Using mandolin, guitar, banjo, and close vocal harmonies, they create songs that are inspired by the people who have been a part of their journey from the Midwest to the East Coast and back again. They will release their full debut album this Fall.