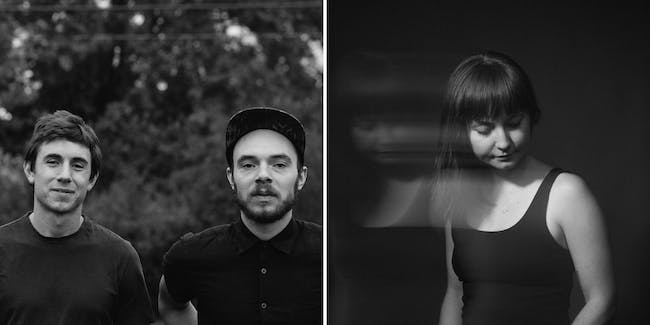 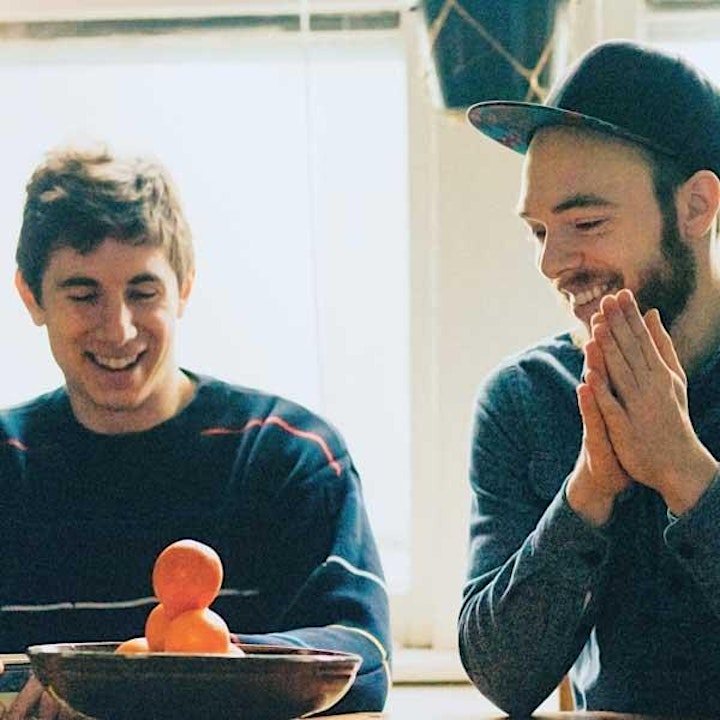 When Nicholas Gunty and Brian Powers put their songs and their voices together, there is a delicate and powerful magic that commands the room to attention. The duo is known as Frances Luke Accord, and they are what NPR’s Mountain Stage calls “the definition of lean-in music.” Their soulful, effortless branch of indie-folk is orchestrated with spare and sophisticated acoustic threads woven into a lush backdrop for their intimate melodies. Rich, up-close tenor harmonies lend their timeless songwriting an urgency that honors the Simon & Garfunkel comparisons but pushes beyond into the world of Bon Iver, Jose Gonzalez, and progressive folk music.

Both raised in South Bend, IN, Gunty and Powers met and began performing together during their time at the University of Notre Dame. Their first release, Kandote, was a bold intercultural collaboration with the Barefoot Truth Children’s Choir in Uganda, a not-for-profit effort which provides ongoing support to the choir to this day. Relocating to Chicago in 2013, the duo honed their songwriting craft while releasing two more self-produced EPs, laying the groundwork for their breakthrough debut full-length, Fluke, in 2016. This immersive, philosophically rich album set them off on their first national tour, which included support dates with Darlingside, Anaïs Mitchell, and The Ballroom Thieves.

Now a distance band, Gunty and Powers continue to explore their combined voice with a renewed sense of growth and brotherhood from their respective homes in Philadelphia and Chicago. “Maria” (2018) and "Silver & Gold EP" (2019) reflect this evolution with a fresh vitality and set the bar high for their upcoming sophomore LP, coming in early 2020.

"...ARE THE DEFINITION OF LEAN-IN MUSIC."

"...ARE SOME OF OUR VERY FAVORITE MUSICIANS, SONGWRITERS, AND PEOPLE."

"...AN ECHO OF SIMON & GARFUNKEL, THE QUIRKY WEIRDNESS OF SUFJAN STEVENS, AND THE MELODIC PROGRESSION OF JOSH RITTER...FLA HAVE TAKEN ALL OF THIS AND TURNED IT INTO SOMETHING ENTIRELY UNIQUE."

"People should hear this music and say this is something I want to hear more of and know more about. This is not foreign music - this is music that's got a precedent set many years ago. And when you hear somebody do it this well, you kind of just have to pay attention to it." - Richard Milne, WXRT Chicago

'If you like killer harmonies, you will LOVE Frances Luke Accord' - Jeanette Sangston, The Revue

[Frances Luke Accord] have their fingers in a sound that's timeless yet absolutely necessary in an increasingly static musical landscape. - Joshua Pickard, Nooga 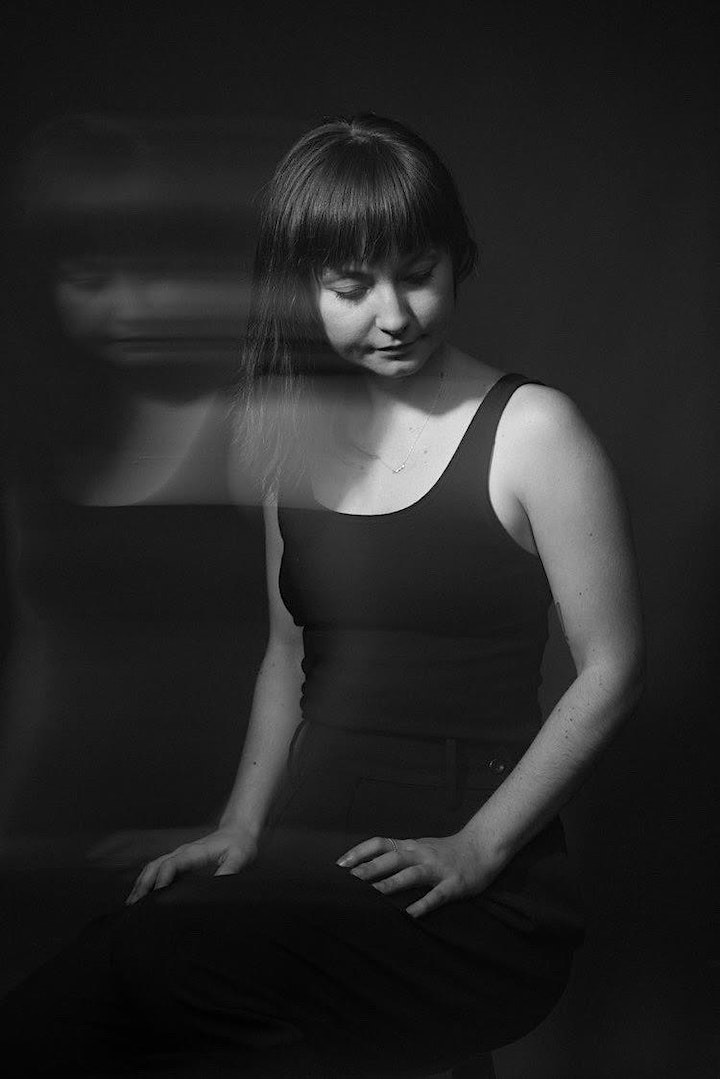 Kara Laudon is a singer songwriter based in Minneapolis. Her intricate indie pop numbers hide their power and trying themes inside surprising melodies and lush production. Her record Old Lives is a coming to terms with an unrecognizable younger self, while never foregoing song for message. Her gentle and effortless delivery manages to magnify her gut-wrenching former truths. On setting out to remember who she's been, Kara has found herself in Old Lives.