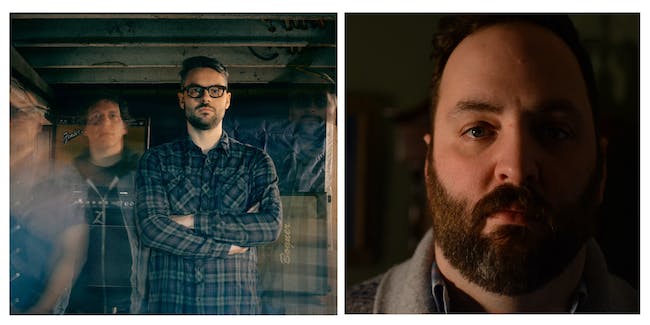 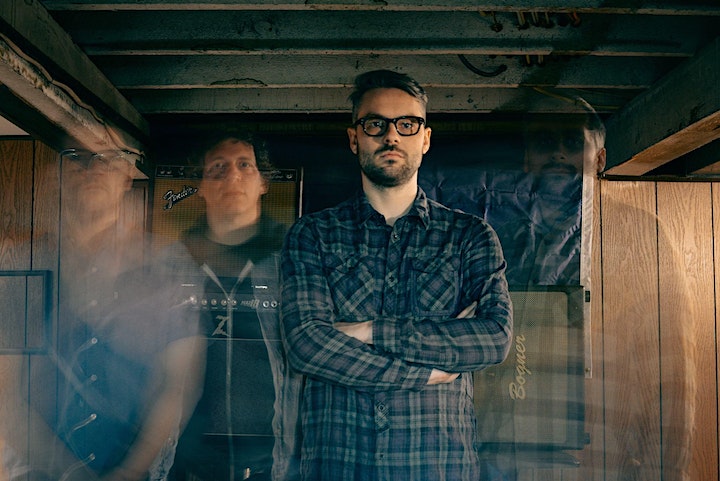 Eight years into his career, Jon Black felt constrained working under his own name. His music had outgrown his singer-songwriter project, so he released an album of new material under the name FORT ATLANTIC.

The debut surpassed every expectation: over 10M streams, and more than 5M views on YouTube. Black plotted his next steps.

A cross-country move took him from Birmingham to Portland. He put a band together, and went on tour. Soon they had new material, bigger and bolder still.

Recorded in a secret location on the Oregon coast, SHADOW SHAKER, VOL. 1 tells of perseverance in the face of unrelenting trials. Crashing waves of cymbals and guitars frame lush forests of analog synths, mirroring the landscape of Black's adopted home. Primal motifs in the lyrics — darkness, water, sunlight — evoke the anxieties of life in 21st-century America, themes that presaged the storms to come.

In 2015, the band was abruptly dropped from their label, the newly-completed record still unreleased.

As old plans were scrapped and new plans hatched, Black's pregnant wife went into emergency labor. They spent two long months in the NICU. Those songs of perseverance and hope, recorded for the rejected album just six months prior, were newly visceral.

The album was released on the band's own Hot Garbage label in October 2017. The video for Bathed In Sunlight is an Official Selection in the 2018 Raindance Film Festival in London, Philadelphia Independent Film Festival, and was submitted for a 2017 Grammy nomination. 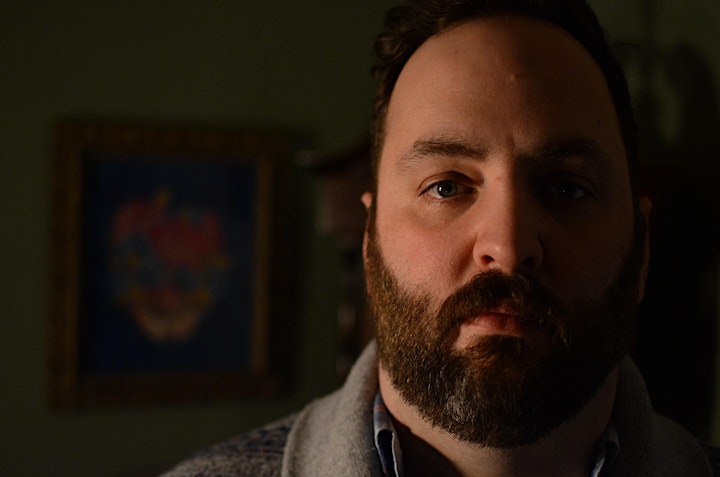 Ryan Holweger lived a lot of life before releasing his first solo record, Gunmetal Sky. Those familiar with Minneapolis roots music will recognize the voice that fronted the Western Fifth during their storied run, now it has returned and is coming from a seasoned songwriter fronting a new handpicked band of Twin Cities musicians. Refueled Magazine, describing the storm of emotions that are Holweger's songwriting, said: “You can nearly feel the fading heart, the grieving, the loss, the warm fluids running across cold fingers.”

Gunmetal Sky is a record over three years in the making, written in Minnesota backyards and Thailand living rooms, honed in dive bars and breweries across America and western music halls throughout Southeast Asia. It’s a record written by a father raising his daughter on two continents, writing his emotions wherever he is, and recorded with Mark Stockert at Underwood Studios whenever his feet hit the Midwest soil that raised him. There are more musicians on Gunmetal Sky than students in Ryan’s graduating class in his rural North Dakota hometown, and they balance raw talent with intense energy harvested in a way seldom seen from a debut full length.

The album features heavy hitters like Dave Boquist from Son Volt on fiddle and guitar, Mick Wirtz and Jimmy Peterson from Bellwether on drums and National Steel Guitar, respectively, and a host of other seasoned veterans of the Twin Cities music scene. It also includes meaningful contributions like Ryan’s longtime friend and bass player from Western Fifth, Joshua Christenson. The most heartwarming appearance on Gunmetal Sky, though, comes in the form of the incredible vocal harmonies of Katie Anderson, who calls Ryan her husband. The wedded duet truly stands out on a track that Ryan reconstructed from sheet music for a song his grandfather wrote about a lost love so many decades ago.

This is the record that Ryan Holweger has been trying to put out since he started writing music. At long last we’re able to hear his words, chords, and travels in a collection that is both polished and rusted, cohesive and chaotic, personal and relatable.

This is Gunmetal Sky.