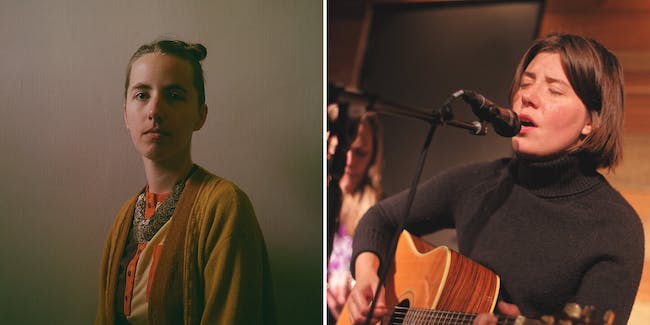 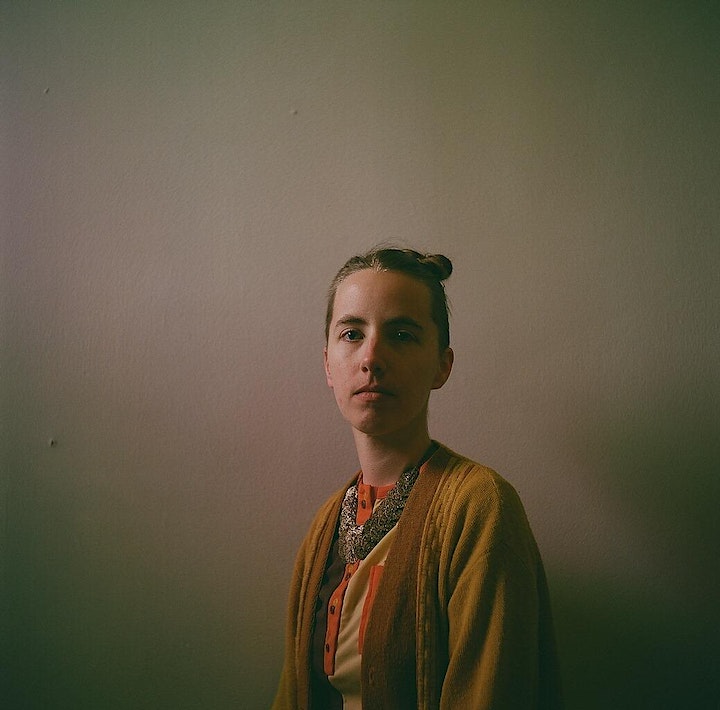 Ester’s music is best heard in a house full of mirrors. Use it as the soundtrack to your yo-yo competition. Available to play weddings and funerals. The Chicago-based group released their first album "Curtains" in 2018, an EP titled "Why Not" in June 2019, and have another full-length record titled "Turn Around" in the works. 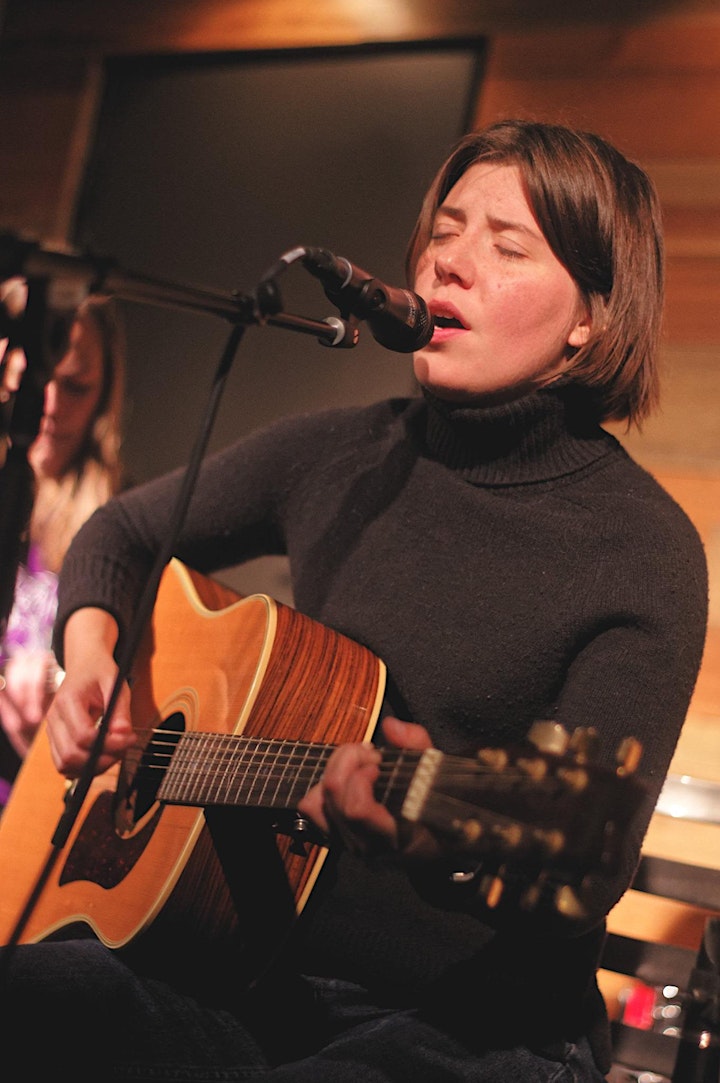 From Eau Claire to Berlin, New York to settling in Minneapolis, Adelyn Rose traces the outlines of movement and transience. It's a progressive sound in that it actually indicates progress, like tape threading through a cassette player or yarn through a spinning wheel, and it primes us to listen by the time Adelyn Rose vocalist Addie Strei arrives with a ghost story. As she moves through phases of sleeping and waking, pacing and dozing, her songs deepen the daydream, conjuring warmth and weight where there should be cold and empty space.