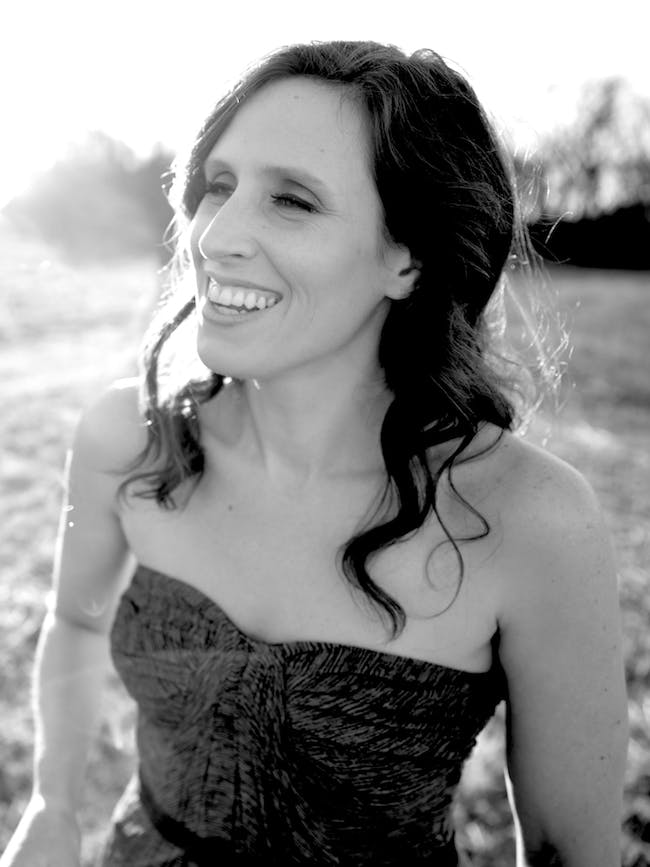 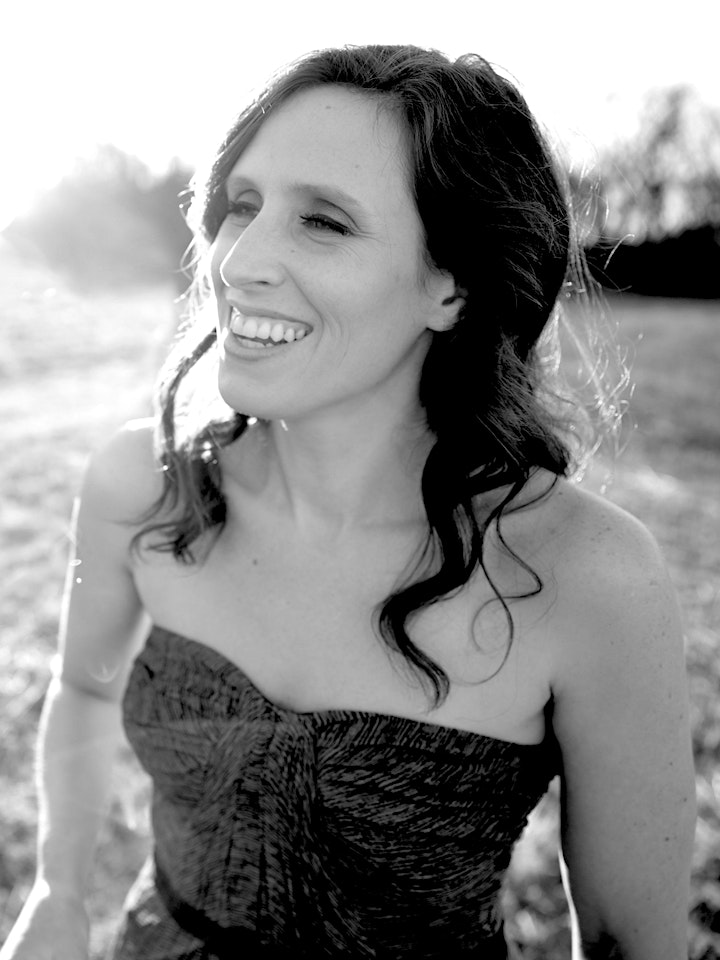 Chicago Sun-Times: "Carey may have started out wanting to be a doctor but she found her true calling in music. Her pop-folk songs are smart tales of love, life and longing."

Paste Magazine: “Edie Carey is gifted with one of those voices that could sound great singing anything...gentle story-telling, rich with humanity and insight… Vulnerable and pleasing, Carey draws us into her world, where we find we have a lot in common.”

Colorado-based singer-songwriter Edie Carey is known for her unmistakable, soulful voice, her intelligent, heart-grabbing songs, but perhaps most especially for her warm, engaging presence on – and off – stage. As much a part of her show as the music itself, Carey’s wry and often self-mocking humor makes audiences feel as though they have just spent an evening with a very close friend.

Carey has been singing at festivals, colleges, and listening rooms across the US, Canada and Europe since 1999, performing alongside Sara Bareilles, Brandi Carlile, Emmylou Harris, Lyle Lovett, and Shawn Mullins. She’s also been a featured artist on PRI’s Mountain Stage. She's appeared at the country's most prestigious folk festivals including Telluride Bluegrass, Rocky Mountain Folks, Newport Folk, 30A Songwriters, and Cayamo. She released her 9th album, "Paper Rings: 8 love stories," in February 2016. Her prior release, a duo lullabies project with Sarah Sample, garnered several children's music awards, including Best Children’s Album in the 2015 Independent Music Awards.