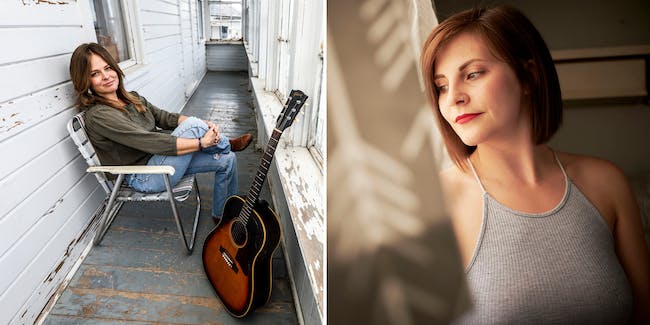 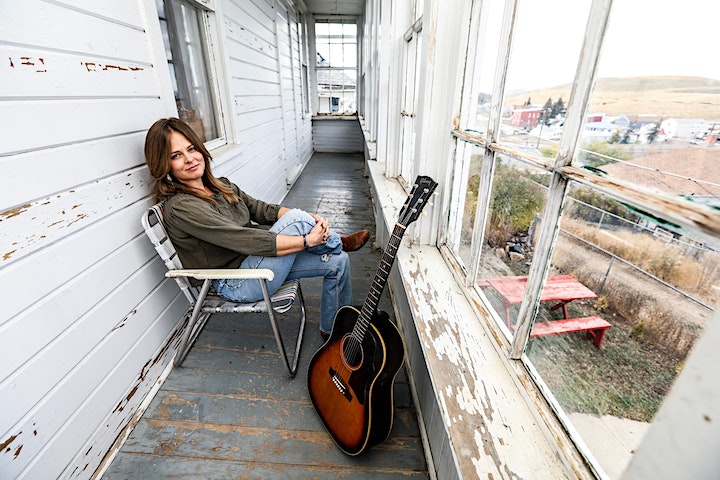 Her new album ‘River Swimmer’ is due out in April of 2018 on Nine Mile Records. It brings the culmination of Christy’s influences and her experiences traveling the world.

Born in rural central Illinois, Christy Hays never really aspired to be a working songwriter. Hays grew up somewhat surrounded by music, her father, a luthier and guitar player showed her the major chords on her old Gibson. There was no pressure to play but music was a centerpiece. “I left Illinois in my early 20’s, directly after college. I graduated in December and moved to Haines, Alaska in April.” says Hays, squinting into the sun on a bright spring day in Texas. “I was really disillusioned buy our society and wanted to go live in the woods.”

Living seasonally, traveling in the US as well as abroad in the winters Hays essentially spent the better part of her 20’s in an alternative lifestyle where she came to the conclusion science was not her calling, rather music was. “I reached a point where songwriting and the art of self expression surrounding the craft were more important than the wilderness. I moved briefly to Memphis, then to Nashville in 2007.” explains Hays. Nashville was an awakening, a crash course in music business and performance. One she was not prepared for as city living depressed her and stage fright consumed her.

After two years in Nashville the decision was made to move to Austin, TX. “Austin felt more my speed and my vibe. I loved the country music and songwriters that were coming out of here in the late 2000’s. I felt at home shortly after I got here, I grew up musically and found a great community to collaborate with.” recalls Hays.

Hays has shared the stage with Hayes Carll, Sturgil Simpson, Bruce Robison, Kelly Willis and Jeffery Foucault to name a few. Bruce Robison cut her song “Lake of Fire” and released it on his newest album Bruce Robison and the Back Porch Band.

Hays now spends portions of the summer in Montana, gigging in the Northwest, writing and returning to her beloved wilderness. Hays dreams of creating an artist retreat out of that house for people just like her who need to escape the city, disappear and create. Compared to Brandi Carlile, Lucinda Williams, Rhett Miller, Kathleen Edwards and Patty Griffin, Hays has a sound uniquely her own. Hays has released two full length albums and two EP’s since 2009. 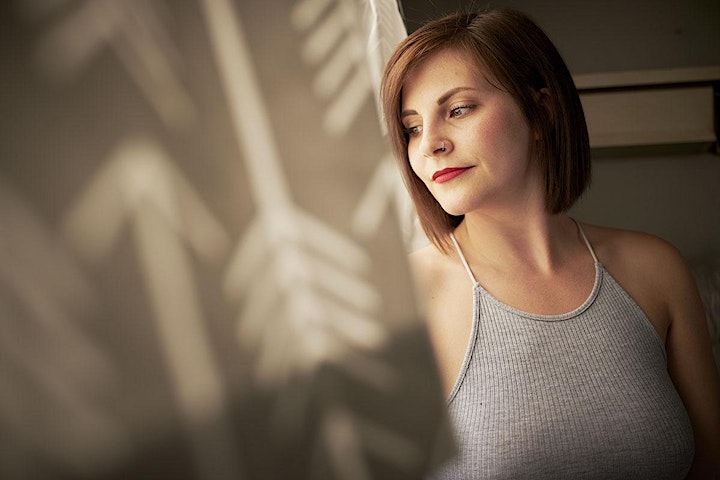 Faith Boblett is a singer-songwriter from northern Minnesota, and was named one of 2018’s Best New Bands by First Avenue. She began playing guitar and writing her own music at the age of thirteen. Though Faith was raised in a musical household, she has been persistent in finding her own voice through songwriting and performing. Her goal? Timeless songs.

Faith’s music falls somewhere in the realm of pop, Americana, rock, and alt country. She pulls inspiration from songwriters like Sheryl Crow, Brandi Carlile, and Tom Petty. In November of 2018, Faith released her second full length album, Enough, which she co-produced with Knol Tate.

In addition to writing and performing her own music, Faith Boblett is also a part of the larger Minneapolis music scene. She has provided backup vocals for other local bands like Nick Costa, Fathom Lane, Deleter, American Housewife, Blue Green, Paperilo, Jackson & The Roosters, and XIII Arrows.