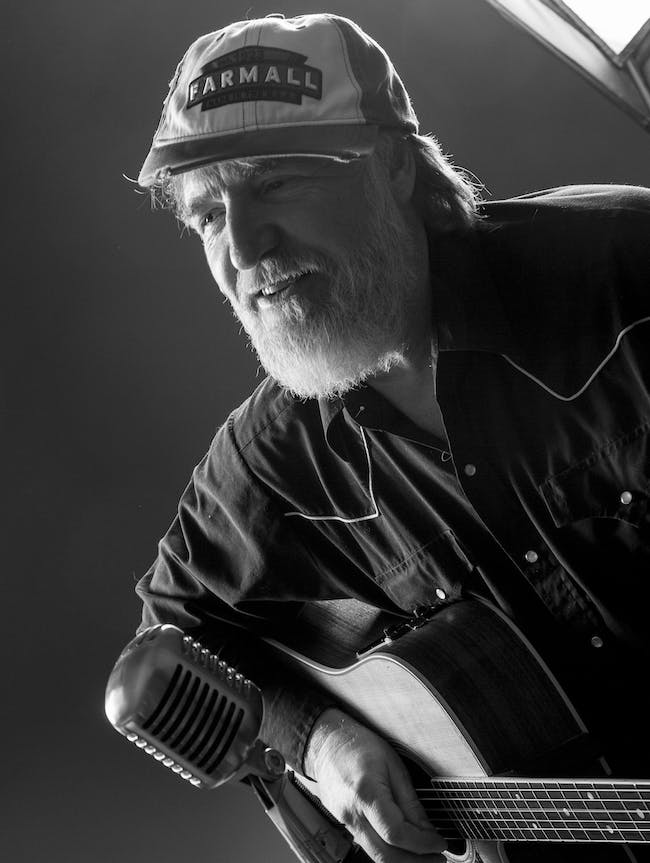 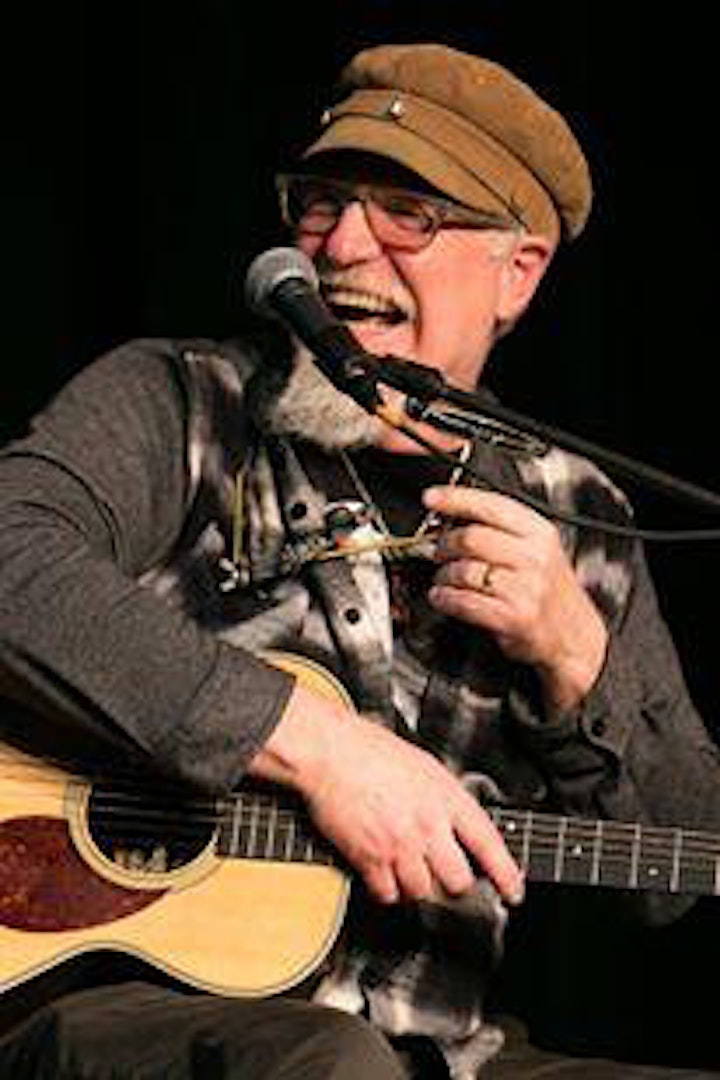 Charlie Roth lifelong musician started performing professionally in 1979 as bandleader with several bands. He started recording his own compositions in 1994 and since has produced 8 solo albums and 2 band albums. His music has brought him to Europe for 8 tours. He regularly tours in the United States also mostly in Texas.

His last record I’m The Smile was recorded in Austin Texas was released this past June 2019 to critical acclaim and charted at #7 on the Euro-Americana and #11 on the FAR charts. This record is currently receiving airplay all over the world and if features the talents of many world famous Texas musicians. It was produced by John Inmon and features tracks from Lloyd Maines, Redd Volkaert, Bill Kirchen, Chris Gage, Javier Chaparro and others.

Charlie continues to make his living playing music and entertaining at various functions, He and his wife live on their horse boarding and training farm in central Minnesota near St. Cloud.

Americana, Folk, Blues, Country, Celtic, Charlie Roth is a unique blend of all these genres. What Charlie is best at is telling a story with his rich baritone vocal, acoustic guitar, rack harmonica, and foot percussion. A consummate showman, an entertainer with countless gigs under his belt, Charlie has mastered the art of playing and singing from his heart, exuding the sheer joy of making great music which can be felt by everyone who is connected to that magical and medicinal spiritual grace.

“Charlie's storytelling matches his gifts as a songwriting and musician. He's a true folksinger who makes his tales and musings of the world accessible with personal, poignant details of people and experiences deeply felt. Charlie bares his soul with humor and wisdom that sinks into the hearts of a fortunate audience.” CJ Ford --