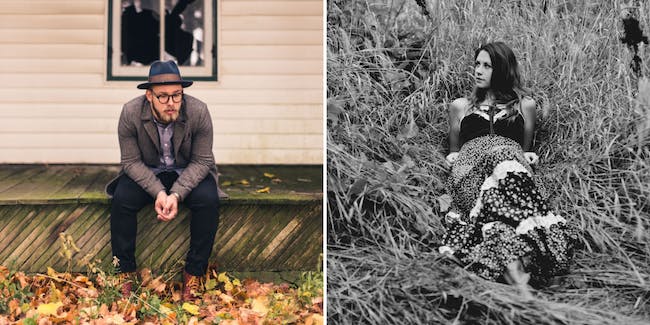 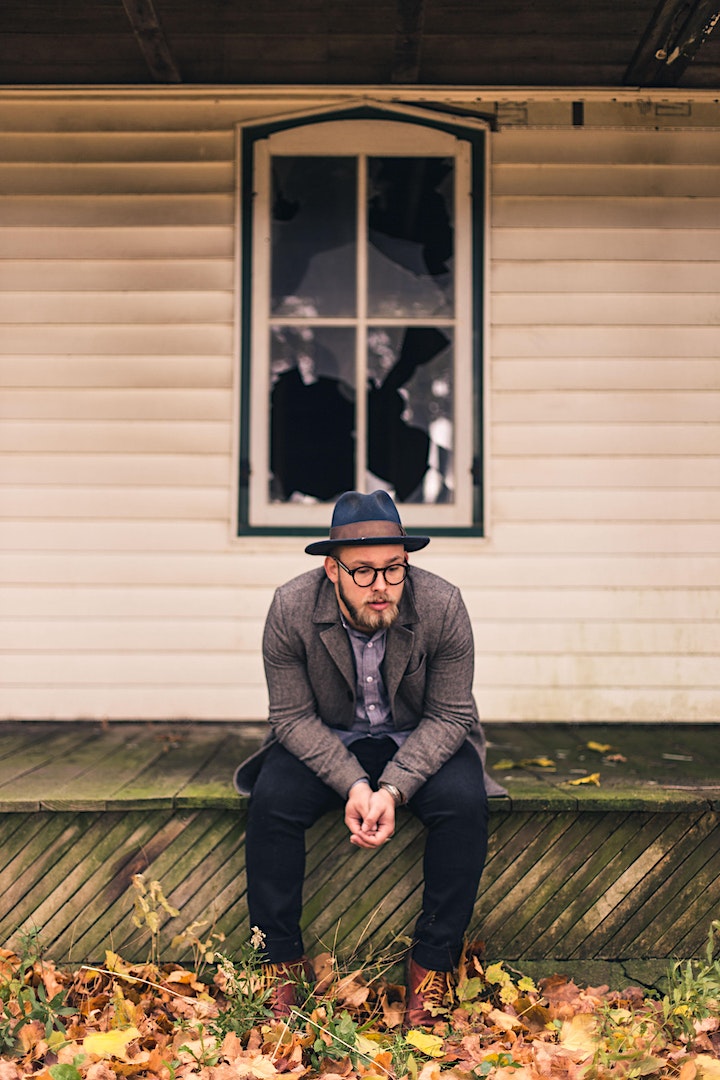 Having grown up on a farm in Scotland, Ontario, Benjamin Dakota Rogers is a distinctive, emotive and gritty singer-songwriter whose sound challenges the definition of the folk genre, reaching far beyond to include influences of roots, blues and country music. Benjamin's music is genuine, emotionally-charged folk, that can only be delivered from the honesty, strength and grit of a farm boys hands. 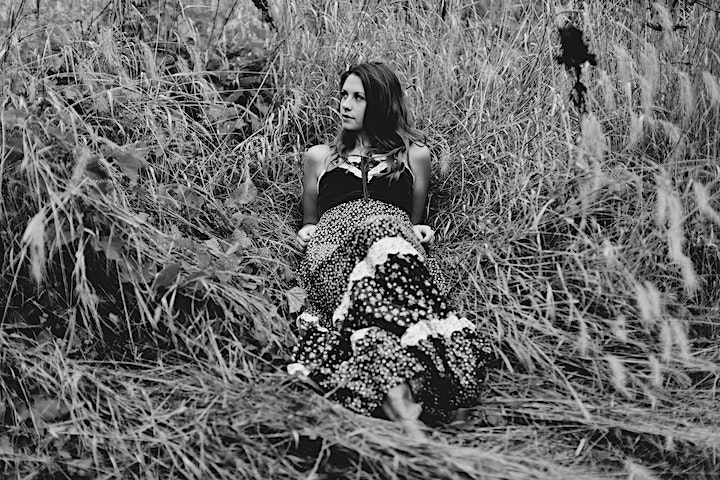 Savannah Smith only needs thirty seconds of your time to win you over. Savannah’s vocal prowess, and her absolute mastery of crafting raw and gritty emotion into beautiful melodies, defines her from the crowd in moments. Her stage show all her own. Savannah introduces her music with an irresistible charm, ushering the listener into her world with casual ease before effusing desperate and earnest emotion in each song. Her lyrics darken the bright chords and create a depth in her music that reaches far beyond her years.