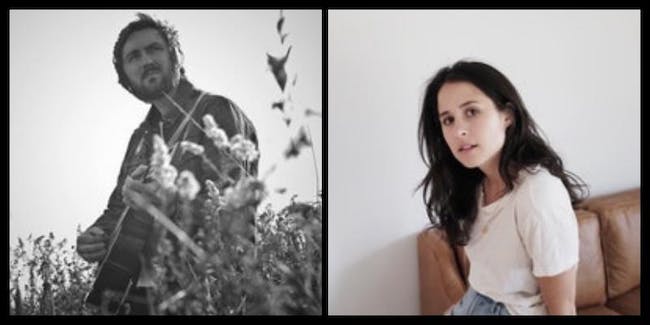 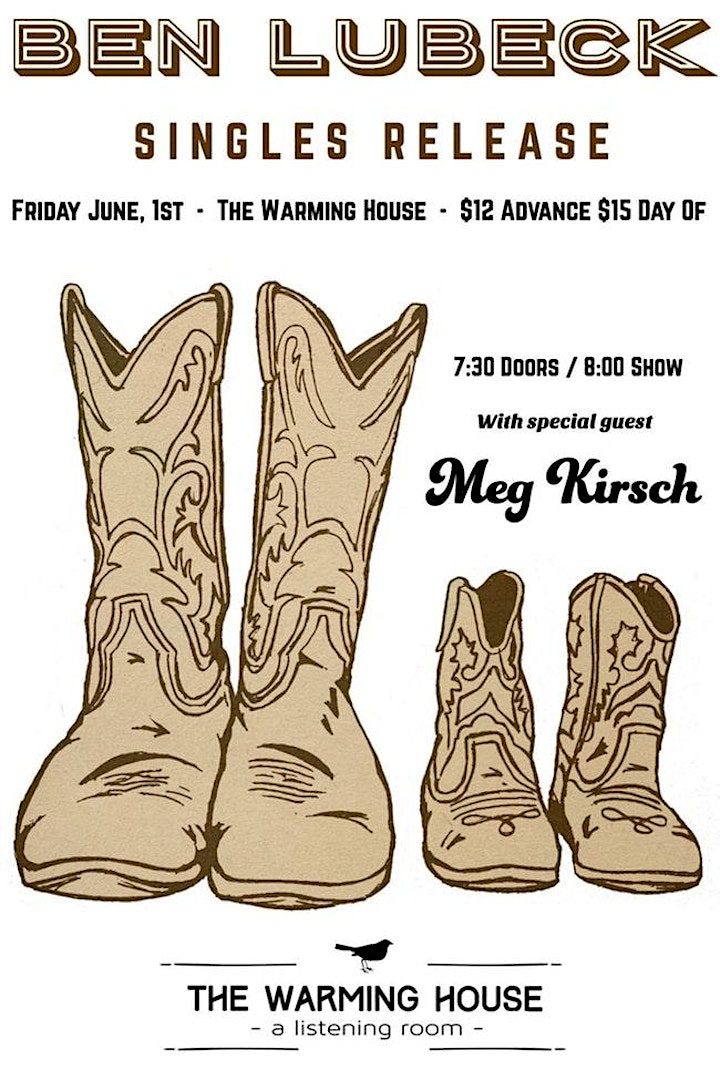 Upon releasing his first solo album, Rented Rooms, Minneapolis singer-songwriter Ben Lubeck received praise for the quiet power, emotion and substance behind the 2016 release. Written as an act of reconciliation towards his father while contemplating his own newfound status as a dad, the album “carried years of heartache in the notes...with primal howls and words that cut deep (City Pages).”

After nearly a decade of composing lyrics to Kenny G cassette tapes, Meg finally picked up a guitar and googled how to play. She’s been stitching words to her very own melodies ever since. She still really loves Kenny G.

There’s a great deal of honesty in Meg’s songs, which is entirely palpable when she plays. Regardless of venue, the room immediately softens when Meg starts singing.

Her debut EP “Street Cat”, out February 2019 is the product of process. Meg’s folk songwriting sensitivities come alive supported by indie rock instrumentation, fortified by synth and drum machines. She is pumped for you to hear it!