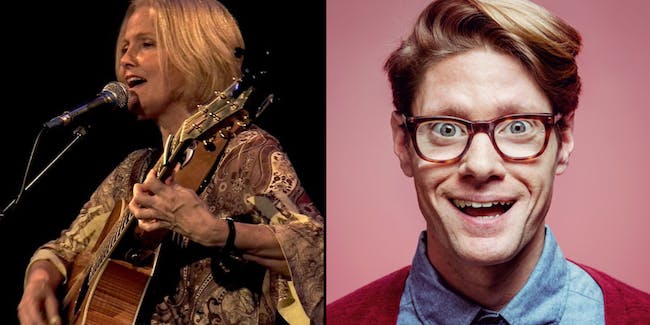 iCal
Google
An evening with Barb Ryman & Tommy Ryman, a mother & son night of music and comedy at The Warming House 11/8/19 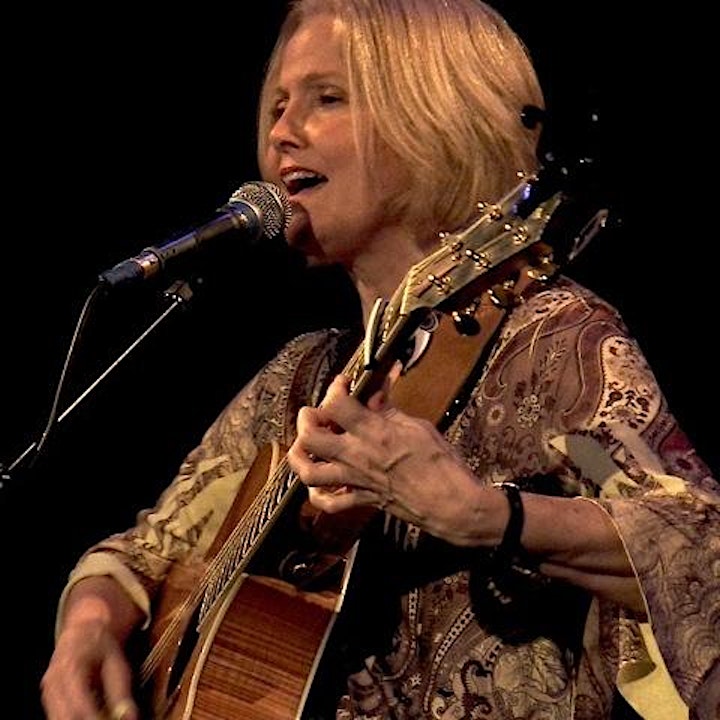 “You can’t help being amazed at the power of her presence and the sound of her voice…you cant help but listen” said the Minneapolis Star Tribune when Barb Ryman first came on the music scene. After 20 years touring, Ryman took a six-year hiatus because of macular holes, a serious retina condition causing blindness. After four surgeries and restored vision she’s back with her 7th CD release, BREATHE (2019), a top 10 album on the NACC charts. Now the Star Tribune states “With her crystalline voice and acoustic guitar, she sounds like she comes from the Baez/Collins/Mitchell school of folk music, but these songs are deeply spiritual, addressing journeys, destinies and connections. Ryman calls it "new-age folk." We call it amazingly graceful.“

A natural storyteller with captivating charm and disarming honesty on stage, Ryman is dedicated to writing music that is healing and restoring to the human spirit. She’s an award-winning songwriter and finalist in a number of festivals including the Winfield Folk Festival (2007), Big Top Chautauqua (2008), and the Great River Folk Festival (2011). Come enjoy this intimate evening with Barb Ryman as she performs songs from the new CD as well as favorites from her previous releases. 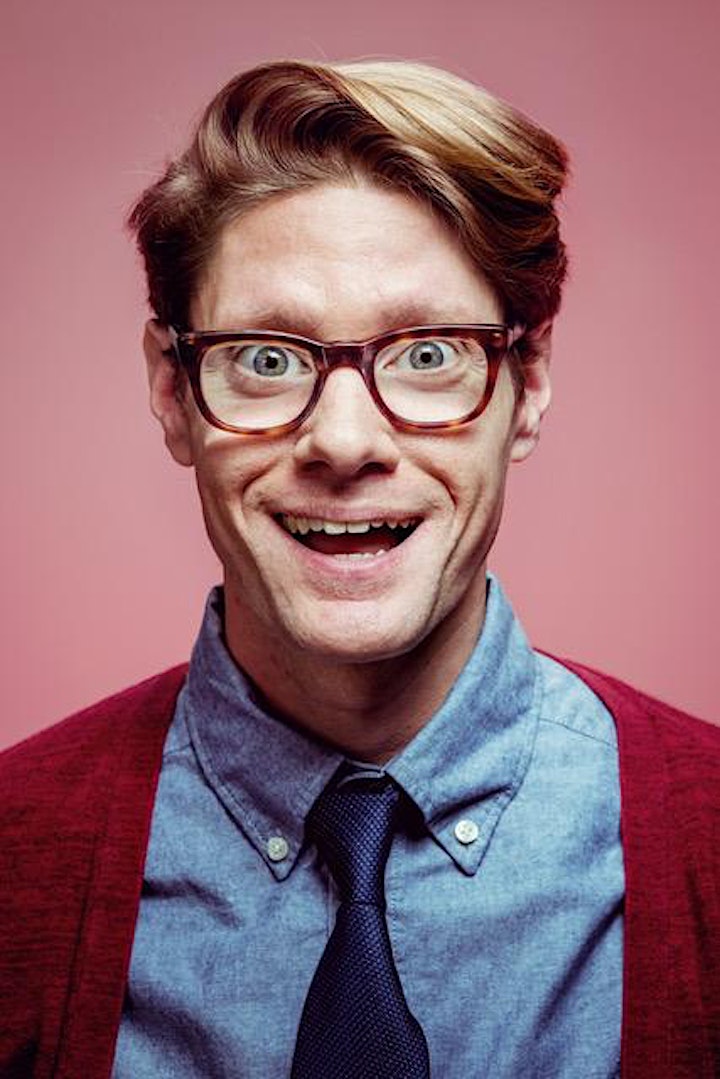 Tommy Ryman, a semifinalist on NBC’s Last Comic Standing, is an acclaimed comedian. His oddly-adorable stand-up landed him No. 2 on iTunes comedy charts for his album Having the Time of My Life. Named Best of the Midwest at Gilda’s Laugh Fest, Tommy grew up in Minnesota jamming on clarinet for his new-age mom and kale-chip-making dad. He performs at top clubs, colleges, and festivals across the nation including the Great American Comedy Festival. Tommy was invited to be on Nickelodeon’s NickMom Night Out and has a full comedy special on Dry Bar Comedy. He’s worked alongside Nick Swardson, Hannibal Buress, Maria Bamford and Louie Anderson but none wear a cardigan quite like Tommy. Featured on Paste Magazine and regularly heard on SirusXM and iheartradio, Tommy’s act can be described as absurdist and clever masked behind an endearing, innocent demeanor. A Last Comic Standing judge raved, “I have never seen anything like [Tommy] before in my whole life, [he is] one-of-a-kind, fantastic!”