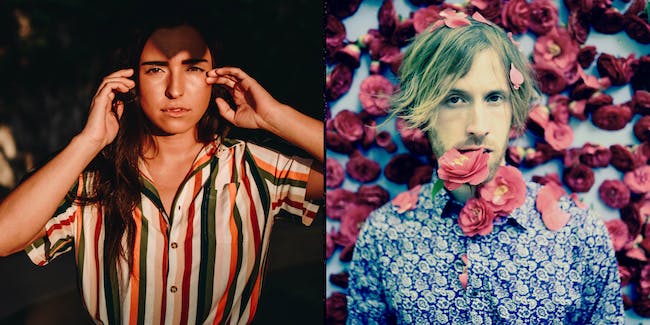 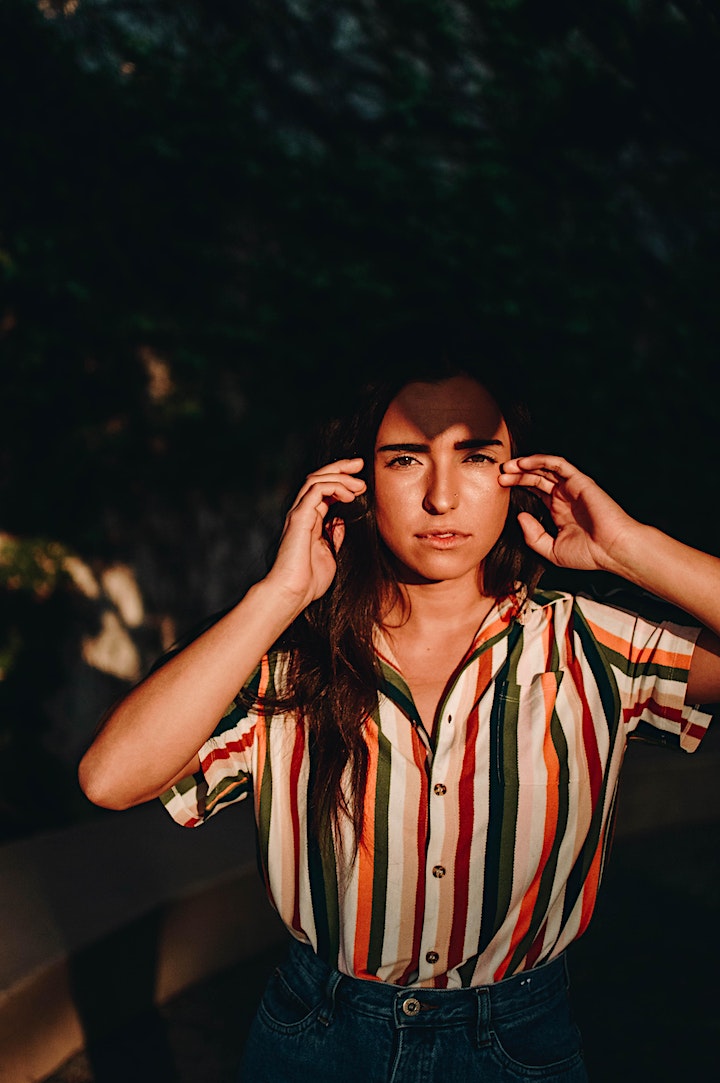 Alina Maira is a singer/songwriter from Philadelphia Pennsylvania, recently planting herself in Minneapolis. Her music stems from honest, raw emotion and is meant to provoke human connection through the avenue of shared experience. She and her band play Alternative/Indie/pop, mixing positive energy through the instrumentals with thought provoking lyrics; the music is meant to move the body while the words are structured to create a space for the mind to slow down. 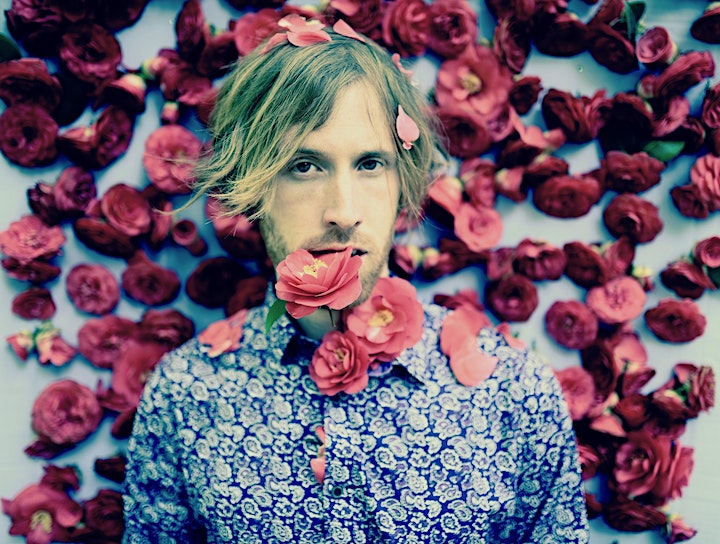 A frisky and flamboyantly charismatic whipper-snapper of a young man (occasionally flaunting an enormously overgrown orange beard), Ian George is really just a simple folk singer who takes great fancy in playing around kitchen tables being ridiculous, and snacking. For a decade Ian has been writing and singing songs for a handful of bands ever since the pivotal moment of being mangled and tasered by three brutally aggressive Eugene, Oregon police officers. After leaving the front-lines of activism behind, he turned to homesteading and minstreling as a form of activism. "I believe in music and stories, I believe they change the world," says Ian, often. Ian is somewhat frighteningly slender (openly vocalized mostly by his mother) and enjoys performing shoe-less and sweater-full. The crowds really enjoy his ballerina frolic through the kitchen adorned with nothing but his daughter's tutu story. If Ian was good enough and could make enough money playing as an Irish fiddler, he would.. But since he's not (not yet) he instead frontiers the Contemporary-Art-Folk-Music world, happily. Ian's live performance is an experimental and emotional ride teeming with unpredictable banter and play. Ian more often than not tours with his gorgeous band of talented handsome men (percussion, electric guitar, violin, bass). Ian was born and raised in Minneapolis, Minnesota and currently lives in the twin cities, Minnesota.