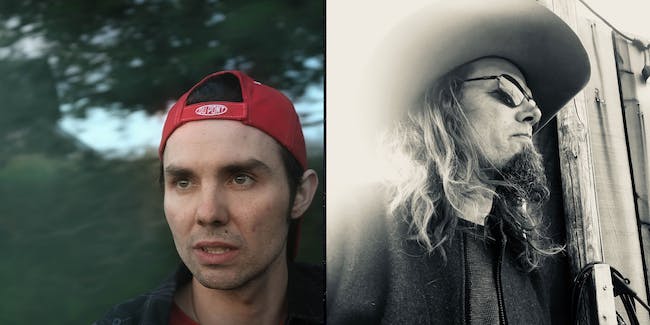 iCal
Google
Alex Ramsey (of The Pines), Sean Devine at The Warming House 10/24/19 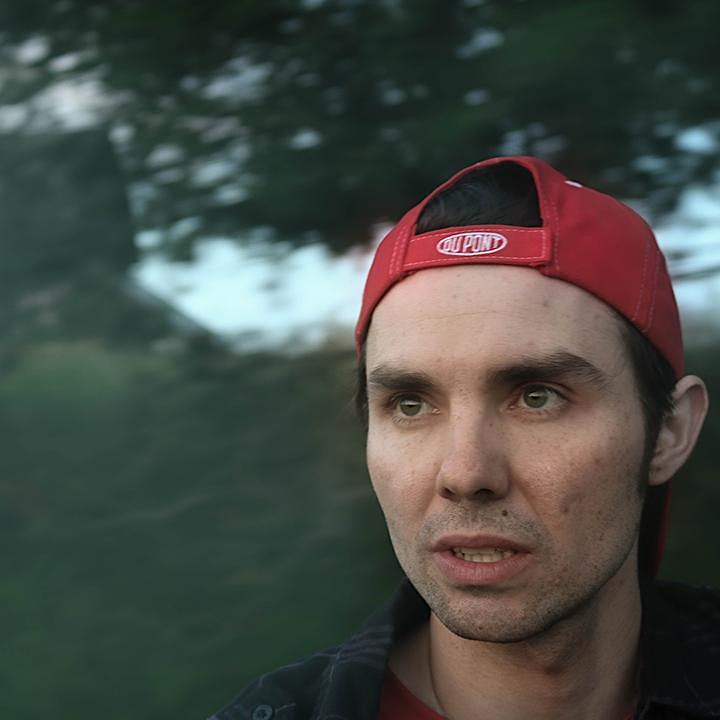 Alex Ramsey is a singer, songwriter, producer & multi-instrumentalist best known for his signature keyboard work as a founding member of Minneapolis indie-folk cult favorites The Pines. He has contributed his ethereal, atmospheric musical textures with such renowned artists as Mason Jennings, Caroline Smith, Ryne Doughty, and with his father, Iowa guitar legend Bo Ramsey. Having spent the better part of the last decade providing the musical framework touring and recording with other songwriters, Alex has begun work on his debut solo record, the first glimpse into the unique vision and capabilities of a young artist at the beginning of new solo expression. 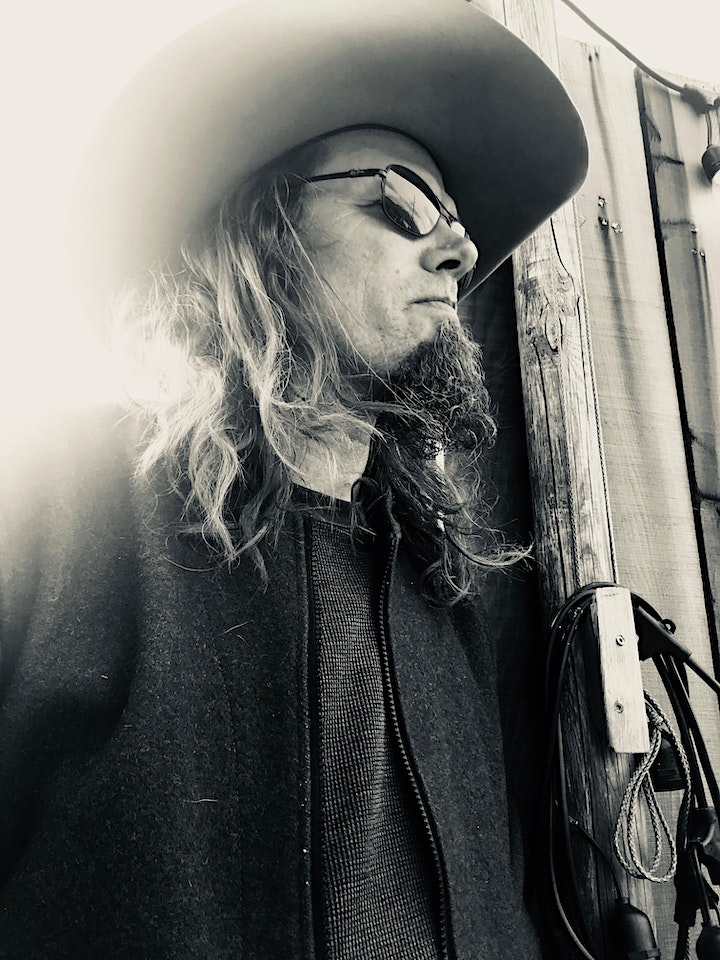 Livingston, Montana singer-songwriter Sean Devine is back on the road this fall, making stops in Nebraska, Iowa, Minnesota, South Dakota, Wyoming and Texas through October and November. In his earthy, simple, guy-and-a-guitar-alone-in-a-van kind of way, Sean brings surprising depth of experience and an immediate warmth and ease to each stage. Well, maybe it shouldn't be surprising. Sean has been performing in public spaces since he was a teenager, literally cutting his grown-up teeth in a rock-n-roll dance band with his dad and his uncle working all over the Montana bar circuit. And, in the way that time flies, it's been quite a while since Sean Devine was a teenager. Many bands and hundreds of original songs later, he has honed his craft to a fine edge, and streamlined his act to its most essential elements: the songs, the voice, the guitar, the love.

And the albums: Walking Down The Road in '97, After The Big Parade in '04, Austin Blues (recorded live to tape in three days at Austin, Texas' famed Cedar Creek Recording) in '15, and a new album slated for release in early '20, with the working title Here For It All. This latest effort is being produced by Cody Jinks' bass player and producer Josh Thompson, and features the rest of Cody's band, The Tone Deaf Hippies (with fill-in drummer Tony DiCello from Nashville) as the studio players. Sean and Josh had been introduced by mutual friend Ward Davis (Sean and Ward had toured together in Montana), and the friendship found its way to the legendary Adobe Room at Sonic Ranch near El Paso, Texas. Sean, Josh, and the “Hippies” tracked nine songs over five days, with that road-polished band playing live in the main room. The songs were all written by Sean, and chosen by Josh for this project, who also contributed a couple of new arrangements, key changes, instrumentation and other producer-type stuff to make the Sean Devine record he was looking for. The tracks will be mixed in Austin in October, and then mastered and packaged for release by the end of the year. Meanwhile, the road beckons.

Come see Sean at one of the fine listening room establishments along the route, and come to the other places, too. Wherever he goes to play, Sean Devine - his songs, and his guitar - is home with his audience.