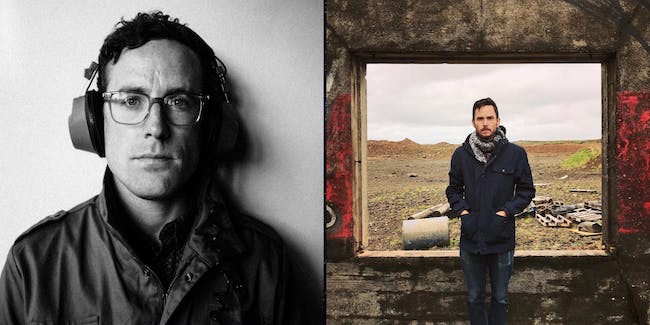 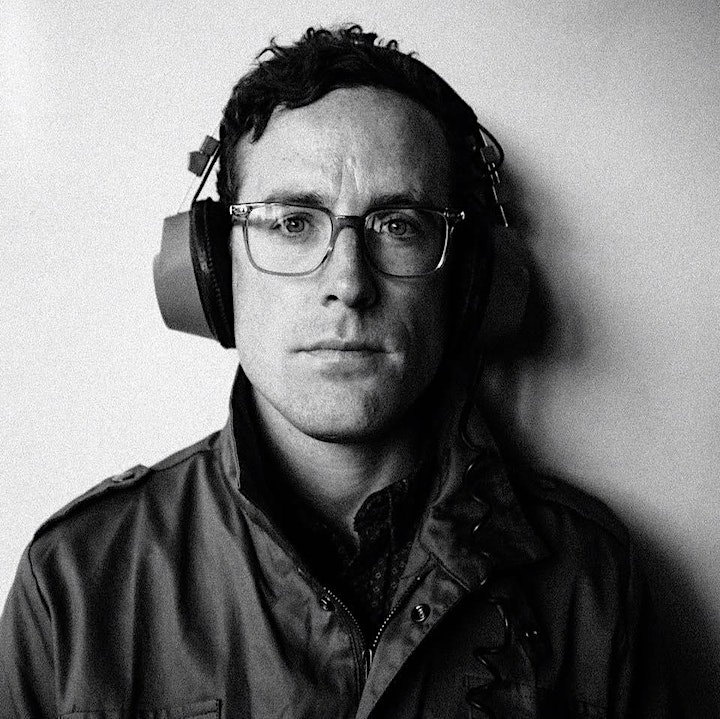 Adam Svec leverages melodies and simple song structures to tell stories. While this is not a new idea, Svec attempts to bring the listener something familiar combined with something unique, typically related to his northern vision of the world.

Recommended if you like Jeff Buckley, Grizzly Bear, Elliott Smith, and Radiohead. 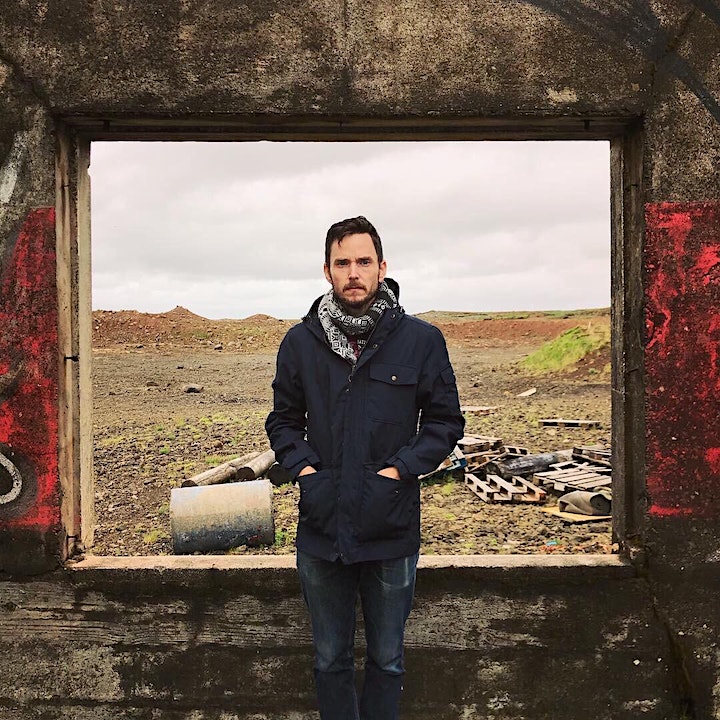 Luke Zimmerman is a singer-songwriter, artist, and author living in Minnesota. He got his musical start in the early 2000s, banging around the Minneapolis bar circuit and touring around the Midwest. With evocative vocals and poetic lyrics, Zimmerman’s music packs an emotional and intellectual punch. The Man in the Silver Box, released in August, is his fourth solo record, after Twilight Waltz (2005), Shoebox (2012), and Heyday for the Naysayers (2016).